Rising local acts, moshing and rock ‘n’ roll—all for the price of a $3 ticket.

The event featured performances by local acts JEFF The Brotherhood, Ri₵hie and Deluxin’.

The night started with garage-punk outfit Deluxin’. The four-piece band has a sound akin to JEFF’s, but their punk influences really shine through. While their set would have been more enjoyable if their vocals were a bit cleaner, the style in which they were delivered worked well with the band’s solid punk instrumentation.

The second act of the night was the energetic Ri₵hie. He and his backing band—which featured two drummers—delivered a fun rock set filled with songs whose subject matter ranged from outer space to animal print. Ri₵hie’s quirky attitude and adrenaline-filled set got the crowd moving and keyed up for the headlining set.

While a rock duo featuring a guitar player and a drummer instantly recalls the White Stripes and Black Keys, JEFF The Brotherhood sets themselves apart by honing their influence of artists such as Black Sabbath, instead of their bluesy counterparts. Their set was raw, heavy and drove the crowd wild.

As JEFF took the stage, the crowd exploded with a wave of head banging and moshing. They shredded through cuts like “Mellow Out” and “Stay Up Late” as the crowd ran errupted with stage dives and crowd surfing. The audience became as much a part of the show as the band, which just goes to show go engaging JEFF’s performance really was.

After the band’s main set, Ri₵hie and Eric Wright of Deluxin’ joined the duo for an extended jam session reminiscent of the Velvet Underground’s “Sister Ray.” Even though it was a bit long-winded, its climatic ending—complete with JEFF’s front man destroying his equipment—made it worth the time.

Overall, Red Bull Nashville’s Sound Select showcase was one of the best rock shows I’ve attended. Sets like JEFF the Brotherhood’s illustrate what rock ‘n’ roll was intended to be—heavy, fun and engaging.

Previous 12 Years a Slave: a beautiful portrayal of a cruel reality

Next Last installment 'Allegiant' series worth a read 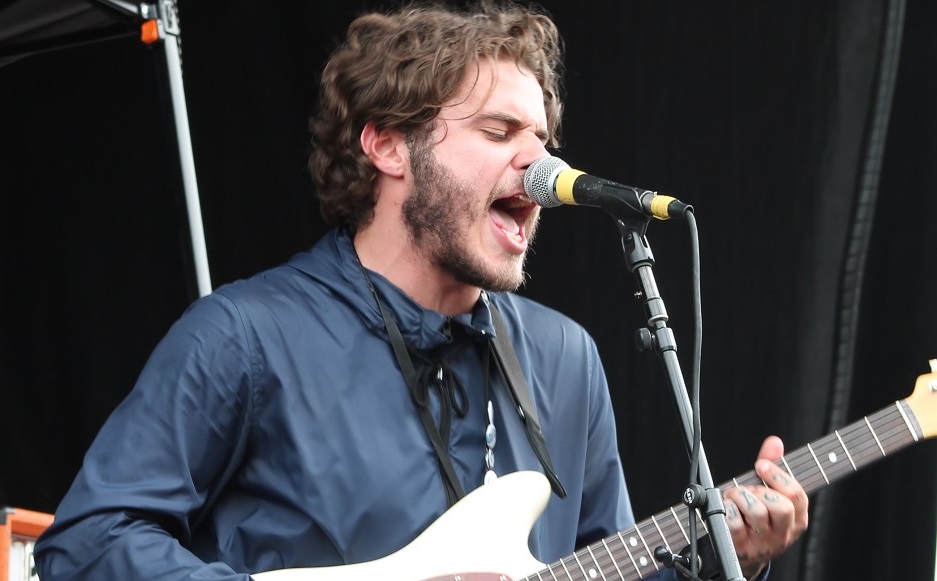