Four men have been charged in connection with a shooting at the corner of East Lokey Ave. and Christy Court near downtown Murfreesboro yesterday afternoon, according to a release from the Murfreesboro Police Department.

Detective Larry Maples obtained warrants for four men, and a fifth suspect is still at large.

Walshaunde Vaughter, 18, of Kerr St., was charged with attempted first-degree murder, especially aggravated robbery and criminal conspiracy. He is being held in Rutherford County Jail on $175,000 bond.

Lamonte Johnson, 19, of Eagle Street, was charged with criminal conspiracy and especially aggravated robbery. He is being held on $23,000 bond.

The victim, Darryl Rouse, 25, of Antioch, was found shot in the face, according to a report from the MPD, and airlifted to Vanderbilt University Medical Center. He was alert and speaking during transport.

Police canvassed the area yesterday for suspects and detained a man in front of Big B Cleaners at 1667 Middle Tennessee Boulevard. Police also detained a red Nissan Rogue, which traffic scanners indicated may have been the getaway car, in the parking lot of Rolling Acres apartment complex on Manor Drive.

Several bags of evidence were collected from the yard and basketball court of the East Lokey house, and a jacket was recovered from the parking lot of the pre-kindergarten next door.

The school was placed on lockdown yesterday after the shooting and was dismissed at 1:30 p.m. 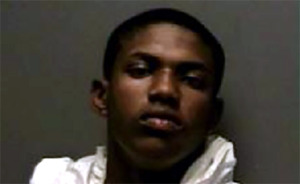 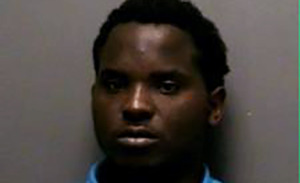 Deante Lawrence, 20, of Nashville, was charged with Criminal Conspiracy, Especially Aggravated Robbery, and theft over $500.
Photo by Murfreesboro Police Department. 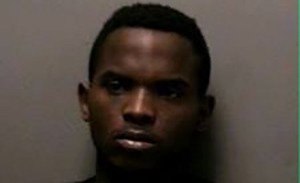 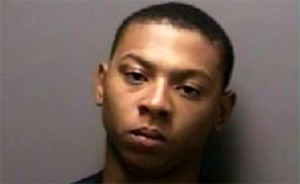 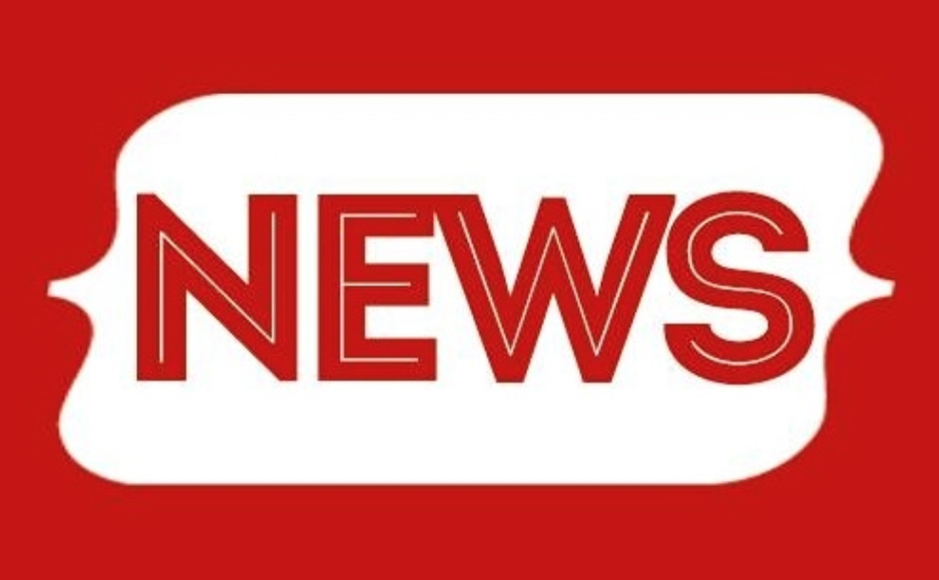