Preachers from Evangelist church Pinpoint Ministries were the brunt of jeers and rude gestures as they spoke from behind a police barricade on the Student Union Commons Tuesday afternoon.

Luke Schloemer, 19, a freshman Mass Communications major, pulled down his pants and exposed his buttocks to the preachers and knocked over a barricade, according to a campus police report.

Schloemer told police that the act was “instinctive” because something the preacher had said offended him.

MTSU employees informed officers who were working security that Schloemer had exposed himself.

While indecent exposure is a misdemeanor, Schloemer was only given a  citation for his case to be heard by Judicial Affairs.

Previous VIDEO: Battle of the Beats

Next Police: Three Arrested for Armed Robbery at Raiders Ridge 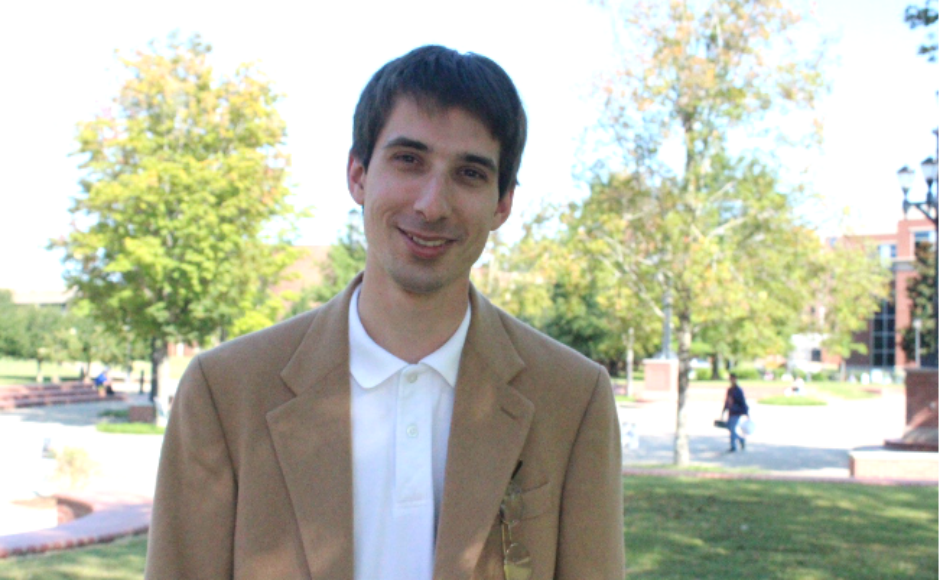