Middle Tennessee (4-2) added another win on Sunday against Xavier, finishing the game at 90-68 in Murphy Center.

Sophomore Olivia Jones was the star on Sunday afternoon as she scored a career high 32 points on 12-19 shooting and closed in on a triple-double as she added 7 boards and 8 steals to her stat line.

The Blue Raiders started out hot, getting off to a 12-2 run before the under 16 media timeout, and didn’t let up, leading 48-30 at the half.

Defense was pivotal on Sunday, and the Blue Raiders forced Xavier into 27 turnovers, a season high, and a whopping 17 of those were steals for Middle Tennessee.

Sophomore China Dow added 17 points in the first half and 5 steals on the day. Senior Cheyenne Parker and Sophomore Ty Pett followed suit, posting double digit figures for the Blue Raiders. Parker finished the day with 14, and Petty finished with 10.

Offensively, Middle Tennessee led in all categories, shooting 54 percent for the game and outshined Xavier in rebounds 32-28, including 14 offensive boards.

The first half was the key to the victory, as the Blue Raiders shot 57 percent from the field, and forced 14 turnovers.

Middle Tennessee will face another stiff test on Friday night as the women travel to Lexington to face 13 ranked Kentucky Wildcats. Tipoff is scheduled for 8 p.m. 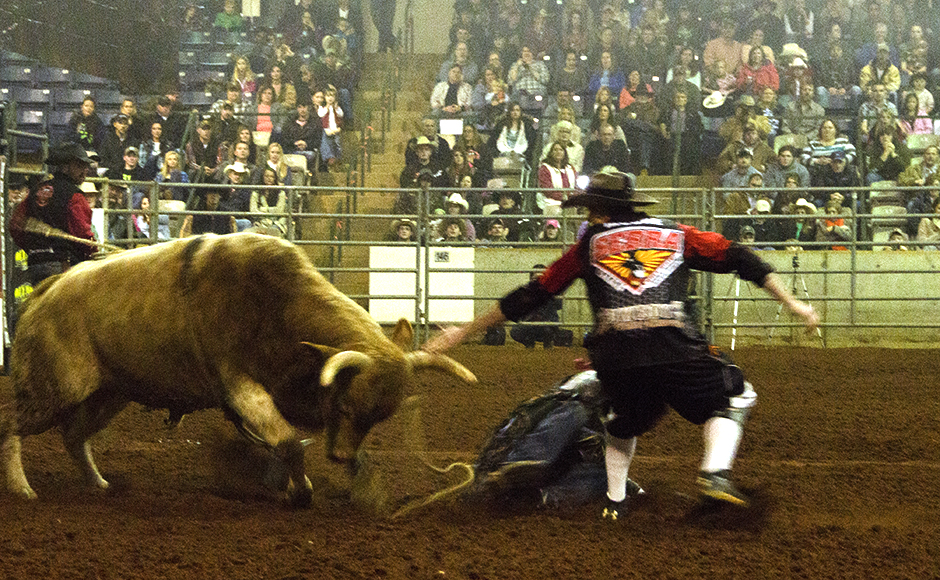