Middle Tennessee’s Blue Raider women (7-4) came away with a hard fought victory in Birmingham Sunday, wining 76-68 over University of Alabama-Birmingham (6-6).

The two pillars of strength for the Blue Raiders showed again why they have been so reliable to this point of the season. Sophomore Olivia Jones and Senior Cheyenne Parker both had strong performances on the afternoon, each finishing with a double double.

Jones scored 23 points and grabbed 10 boards, another stellar performance in her sophomore campaign. Parker also grabbed 10 rebounds while scoring 21 of her own on the day.

For the most part, Sunday’s game was tightly contested, but Middle found ways to go on spurts that would extend their lead and, ultimately, the women’s first conference win of the season.

Trailing 20-18 with 7:44 left in the first half, the Blue Raiders went on a 13-3 run that proved pivotal to their 36-35 halftime advantage. Jones and Parker were key in the first half contributing 26 of Middle’s 36 points.

The second half started with the Blue Raiders on a 10-2 run, extending the lead to 46-37. From there, Middle Tennessee never looked back. The women finished the game 76-68.

Middle Tennessee will look to continue their run on Thursday at Florida International University. Tipoff is scheduled for 5 p.m.

Next President Obama to Visit Knoxville on Friday 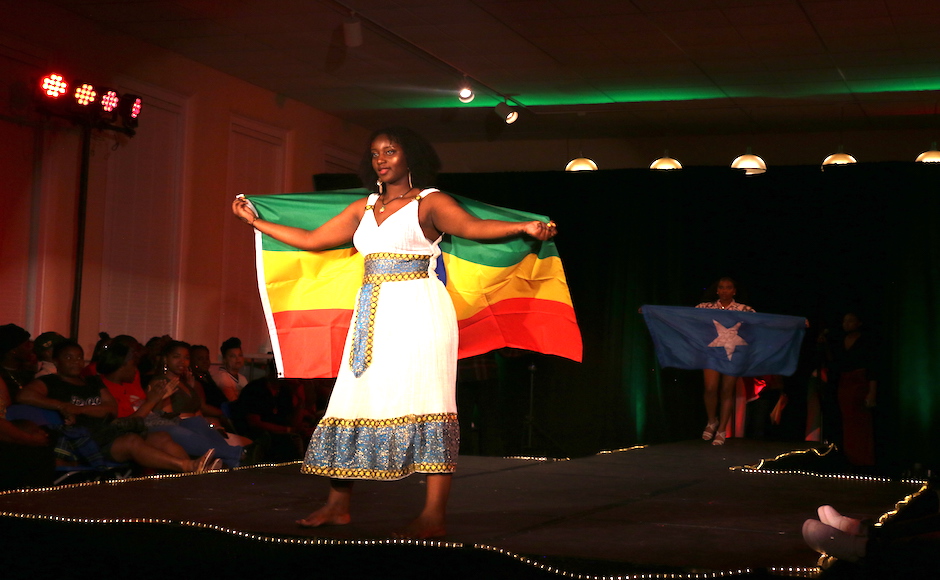 Photos: ‘A Night in Africa’ celebrates African culture through fashion