Esmond, who graduated from the university in 2003, sought to help undergraduates through a $750-a-semester scholarship to keep students on track.

“I remember being a student at MTSU and (because) of lack of resources and finances, I had to work multiple jobs,” he said after the reveal. “(Scholarships) can go a long way (and) keep these students focused on their books and getting out of here and graduating and going on to bigger and better things.”

Esmond won a Grammy last month when rapper Lecrae’s “Messengers,” which he co-produced, was named Best Contemporary Christian Performance/Song at last month’s Grammy Awards. While his biggest successes have been with Lecrae, he also produces for artists like 2 Chainz, Meek Mill, Yo Gotti and Starlito.

In the session, he discussed his career with students as well as his advice on dealing with artists, what productions programs to try and, most importantly, not being pigeonholed to one genre.

“You definitely need to diversify your portfolio. We’re in an age now where so many of the genres are crossing across that if you get stuck in one genre, you kind of limit yourself,” Esmond said during a recent interview with Sidelines. “Don’t box yourself in just working in one genre. Experiment; don’t be afraid to collab and get out of your comfort zone.”

For our full profile on Street Symphony, click here. 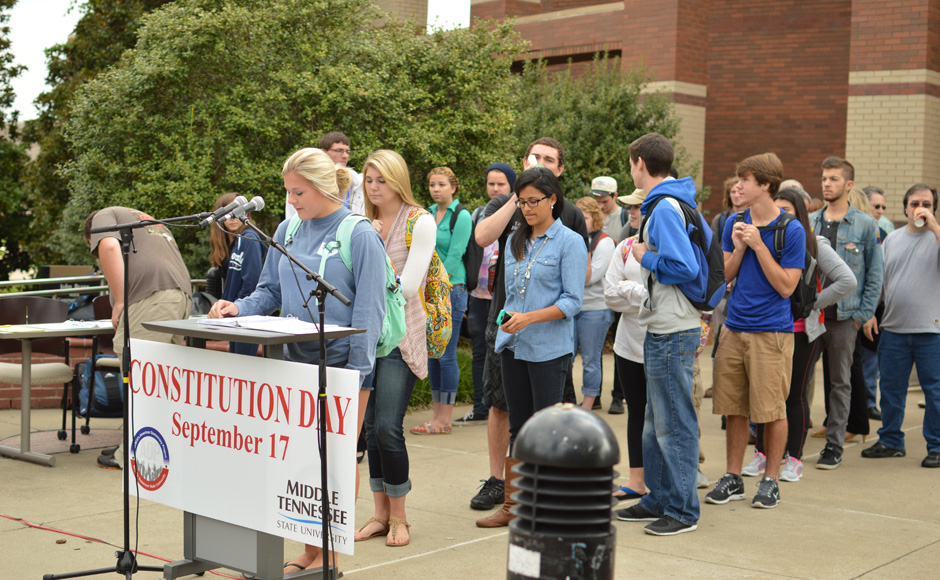