As opening comic April Richardson left the stage at the Comedy Theatre, she started to introduce the next act, who would presumably be Hardwick. Instead, she welcomed Galifianakis to the stage for a 15-minute performance.

The comic, who last played Bonnaroo in 2008, delivered his set in his typical, non-linear fashion, tackling topics ranging from buying a new refrigerator to Louis C.K. introducing him to Chris Rock during the 2008 edition of the festival.

Another unexpected cameo came when Mad Men star Jon Hamm joined Galifianakis on stage for a non-sequitur bit during which Galifianakis was a dog and Hamm was his owner, feeding him treats. The bit may have been brief and unexplained, but it was hilarious nonetheless.

Chris Hardwick followed Galifianakis with a 45-minute set touching on everything from the zombie apocalypse to his chihuahua having a seizure.

This article was published in cooperation with the Seigenthaler News Service. To see the version of this article that ran in The Tennessean, click here.

Next Bleachers at Bonnaroo 2015 | Photo Gallery 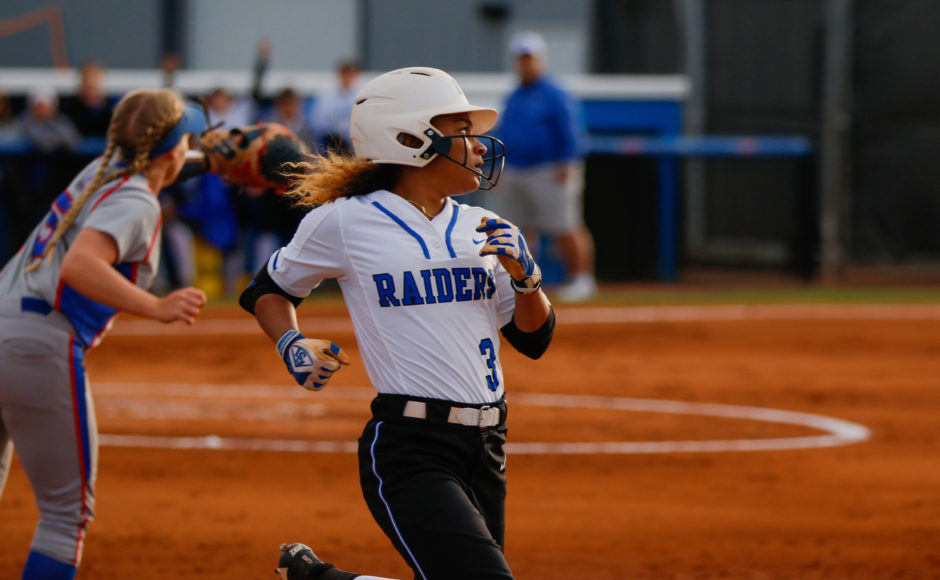 Softball: Blue Raiders swept in doubleheader at No. 20 Kentucky