Thursdays’ luncheon gave Blue Raider faithful, including boosters and donors, the chance to see the 2015-2016 team for the first time. Seth Greenberg, former Virginia Tech coach and current ESPN personality, was the guest speaker for the day.

Roughly 200 people were in attendance Thursday to hear from coach Kermit Davis and guest Seth Greenberg. The luncheon began as senior guard Jaqawn Raymond prayed over the event, and over the new season.

Chip Walters, the voice of the Blue Raiders, presented the “Golden Era” of Middle Tennessee basketball, an eight minute highlight reel showing the best of the past five seasons of basketball in Murfreesboro. The video showed the highs of former players from Shawn Jones to Kerry Hammonds, and big moments like Tweety Knights’ game winning layup against UAB on March 6, 2013.

After opening remarks by head coach Kermit Davis, including a story about famed Blue Raider coach Jimmy Earl, Greenberg took the stage to full applause. The former 2-time ACC coach of the year spoke highly of the Middle Tennessee program, of times with coach Davis in the past, and how C-USA as a whole is on a new level. Greenberg closed his speech taking questions from people in attendance, and speaking about the changing landscape of college basketball. 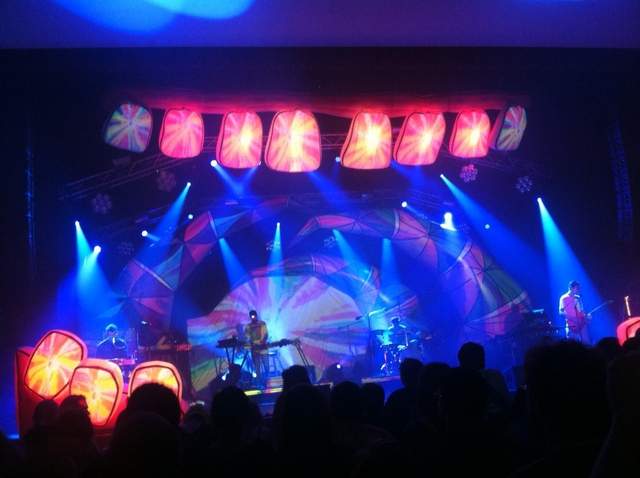