“We felt that part of our weakness last year was that we weren’t in great physical shape,” Insell said. “Our number one priority was getting stronger and hopefully getting our players in shape were we could compete with some of the programs that we have to compete with.”

Insell made it evident that one of the most improved players on the team was pre-season Conference USA Player of the Year Olivia Jones, who took it upon herself to improve her attitude this offseason. Insell believes that her attitude could’ve been the determining factor in her ultimately falling short of fulfilling expectations this year.

Insell also said that Ty Petty has made vast improvements by dropping weight and becoming more athletic. When Olivia Jones took the podium, she said that she thought Petty was the most improved player on the team, and she said Petty’s leadership has increased greatly, which has helped the team gel more.

Men’s Basketball coach Kermit Davis stepped up to the podium next to discuss the excitement surrounding his team.

Davis made it apparent that junior Forward Josh Phillips is the most improved player since the end of last season. Phillips battled a stress fracture that sidelined him for most of the 2014-2015 season.

During his time, Davis also remarked about freshman Karl Gamble, a standout prospect from South Carolina. As a senior, Gamble averaged a double-double for A.C. Flora High School, and was the No. 3 prospect in South Carolina.

“He may be the best freshman we’ve ever had here,” Davis said. “He’s just good. He has a great basketball IQ, he has as good of hands as I’ve seen for any young kid. He has a good motor, he’s a great kid, he’s wide-eyed when you coach him and he’s gonna be terrific.”

Both teams will take center stage at Murphy Madness on Thursday, October 29, the first real showing for the public of what’s to come in the 2015-16 season. Murphy Madness is Middle Tennessee’s equivalent of “Midnight Madness” that programs around the nation have. Last years’ Madness included a dunk contest, three point contest, dance numbers and a scrimmage involving players from both teams.

Doors open at the Murphy Center Thursday night at 6 p.m. for Murphy Madness. DJ Dole White from 101.1 The Beat will DJ the event for the second consecutive year.

Next 'The peak is the best part': Interview with band Maradeen 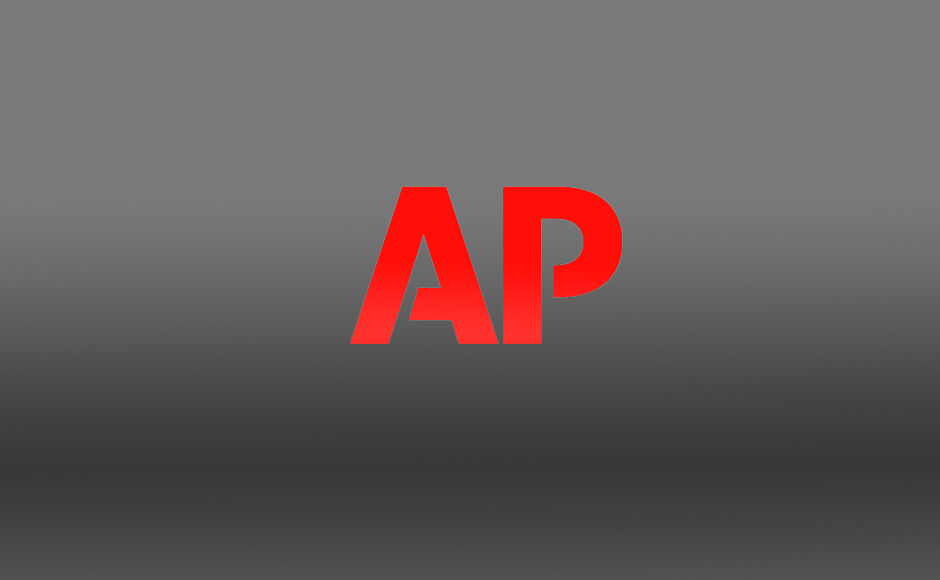 State of Emergency in Tennessee Raised