The weather’s getting colder which means football is heating up. The season is winding down and most teams are entering the last two weeks remaining in the regular season. Seeding is critical this late in the season and everyone is fighting for the postseason. These are games to keep an eye on tonight.

Oakland has a difficult task as they travel to play Cookeville in a district matchup. Oakland is currently ranked 8th in the state and is looking to climb the ladder even higher. However, Cookeville is looking to stop them in their tracks as running back Vic Johnson looks to create his own set. Vic Johnson is having an incredible year, averaging 11 yards a carry, and has over 1200 yards for the season. Oaklands’ defense is one of the best in the state but they will have their hands full trying to contain Cookeville’s explosive offense.

Maryville is looking to cap off an undefeated regular season, but they will have to get through district opponent Bradley Central first. Maryville is currently ranked 1st in the state and Bradley Central is ranked 29th. Central has the potential to pull off the upset over perennial state-finalist Maryville. Both teams have similar tendencies and both have high powered offenses. It’ll be an extremely tough challenge for Bradley Central but they do have high scoring fourth quarters. It’ll be a close, back and forth game and one that Maryville won’t underestimate.

These are two dark horse teams looking to make some noise in the postseason. Franklin relies heavily on their rushing attack and lack much of a passing threat which could play right into Mount Juliet’s hands. Mount Juliet started the season 0-3 but have been red hot ever since. They’ve won five straight and their opponents are averaging only one touchdown a game within that span. Franklin is also on a winning streak and will look to control time of possession Friday night. Another factor, Mount Juliet hasn’t performed well on the road and Franklin will have the crowd on their side. 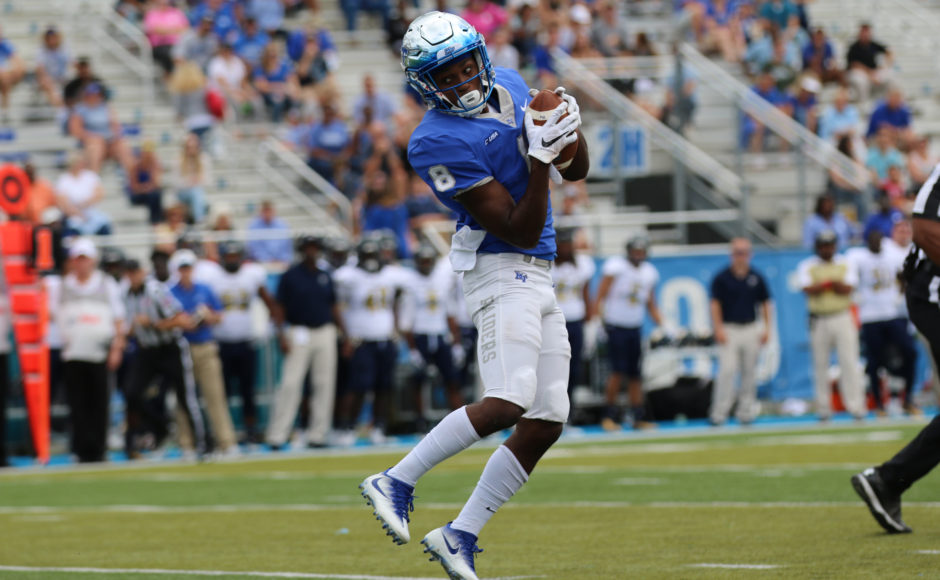