Friday marked the official start of the 2015-16 basketball season for Middle Tennessee (0-1) women’s basketball. The Blue Raiders faltered early in Friday’s contest, with multiple miscues in the second quarter and couldn’t ever fully recover.

Brea Edwards scored a career-high 30 in the 70-66 loss to Virginia Friday. The senior from Rockford heated up in the second half, and was vital for Middle Tennessee as they tried to get back into the game.

“I would’ve rather had the victory than the 30 points, most definitely,” Edwards said after the loss. “I guess we just kinda keep building after this game.”

The senior finished 8-for-16 from the field, including 5-for-9 from behind the arc, and went 9-for-12 from the free-throw line.

The Blue Raiders struggled with post play in the game, and were out-rebounded by the Cavaliers 42-34. Late in Friday’s game, the Blue Raiders were forced to shoot from outside with the lack of inside play.

“That came to bite us because without the post they gave the guards you know denying out,” guard Ty Petty said about shots late. “I think the second half the post did a little bit better.”

The Blue Raiders struggled from the field in the first half, shooting a meager 9-for-27, but were more precise in the second half, finishing 10-24 after the break. The struggle early was free-throws for Middle Tennessee, who went 6-for-15 from the charity stripe in the first half, including 1-for-8 in the first quarter.

“The other big thing was the first quarter, how many free throws did we miss? 7-8 free throws,” head coach Rick Insell said about the early struggles. “We missed 13 free throws there, and the difference in the ball game was six. It goes back to that old adage if you rebound and you knock down your free throws you’re gonna win some ball games, and we just didn’t do what we should’ve done on the line.”

Apart from Edwards, Petty was the only other Blue Raider to finish in double-figures, finishing with 12 points on 4-for-13 shooting, and five rebounds.

For Virginia, efficiency was key, with five Cavaliers finishing in double-figures. Lauren Moses led Virginia with 13 points and went 5-for-6 from the line, hitting a few key ones in the fourth quarter.

The loss, albeit tough, is a good one for Middle Tennessee. Starting the season 0-1 isn’t ideal but a hard-fought loss against a good non-conference opponent in Virginia is important for the team going into the rest of the non-conference and eventually conference play.

“We have a good basketball team, that’s why we play the likes of Virginia,” Insell said about the big home opener. “We could’ve opened up with a win. I could’ve easily scheduled somebody and got a win, but I ended up scheduling somebody and I got a game that’s gonna make us a better basketball team.”

Next Up close: Franklin resident describes scene around Paris attacks 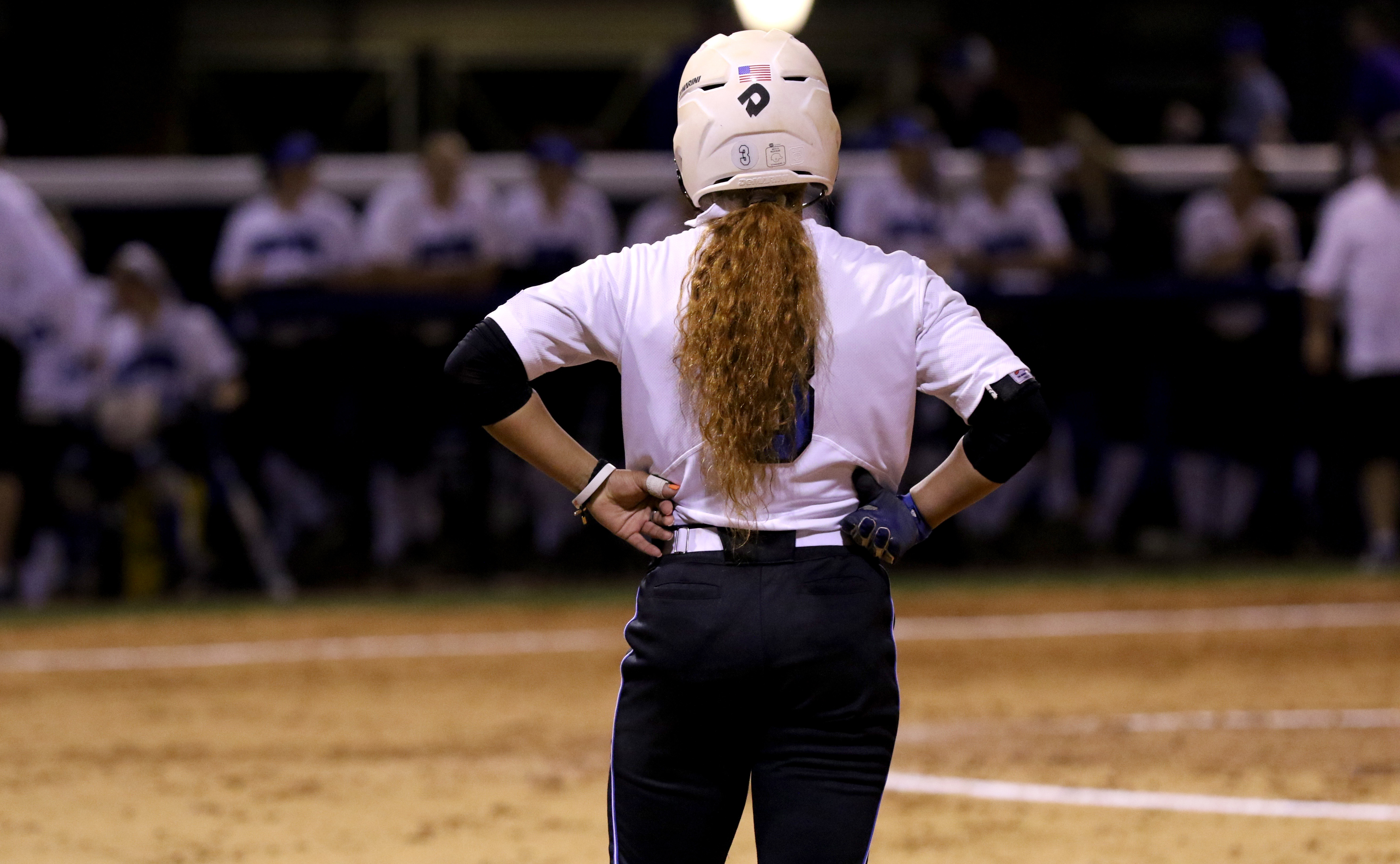