In How to Be Single, the heavenly-looking New York City that no American rom-com would be complete without is back again. However, no captivating night skyline or marshmallow-y snow is enough to hide its clichéd storylines.

The movie’s wild one-liners from Pitch Perfect star Rebel Wilson are just about its only saving grace; her character, Robin, is the only non-clichéd thing about the movie. How many times in a film do you see two friends sit in the sauna with one say: “Is that Tom Hanks from Cast Away?” whilst looking up the other’s towel?

The film follows a group of friends that are all different – except for their singlehood: naïve Alice (Dakota Johnson) goes from being in love with her boring boyfriend, Josh (Nicholas Braun), to venturing off to New York to discover herself. She ends up working beside her soon-to-be party partner Robin. The duo become quite the team in this predictable chick flick, with Robin teaching Alice everything she knows about having a free and fun night out with a guaranteed man at the end of it.

Meanwhile, Leslie Mann plays Meg, a single doctor wanting a baby. Unfortunately, this arc receives little attention and leaves a clumsy feeling behind when it quickly cuts from Meg’s pregnancy test, to a night with 24-year-old Ken (Jake Lacy), to having a child. While Mann never fails to disappoint, it’s a shame her storyline does.

Director Christian Ditter isn’t exclusive when it comes to types of singletons that he uses, mirrored by uncommitted bartender Tom (Anders Holm) who will take just about any woman that he can get. Whilst Tom knows exactly how to play the game by leaving the cupboards glass-free and the sink turned off so that his one-night wonder can’t stick around by the time the hangover kicks in, Ditter on the other hand comes across new to the movie game. Although this is Ditter’s seventh film, parts of it feel like he has tried to cram in every idea he had.

The 110 minutes feel as rushed as lonely Lucy’s (Alison Brie) time on one dating app before she flicks to another. She isn’t as lucky with the clichés as Alice who meets David at a networking event and ends up in an abandoned building with him before kissing the stranger that she’s known for three minutes.

The movie truly reflects the bustling life of New York City with its up-tempo and optimistic songs such as Taylor Swift’s “Welcome to New York.” For the most wistful scene that takes place, we see David singing Frankie Valli’s “Can’t Take My Eyes Off You” to his daughter that compliments the heartfelt mood of the characters.

So is How to Be Single the movie singletons deserve? I’d swipe left; the storylines won’t show you much that you haven’t seen before. However, it might be worth it to see Wilson, who manages to salvage the film to some degree by popping up unexpectedly with spontaneous one-liners whenever a scene starts to get dry. 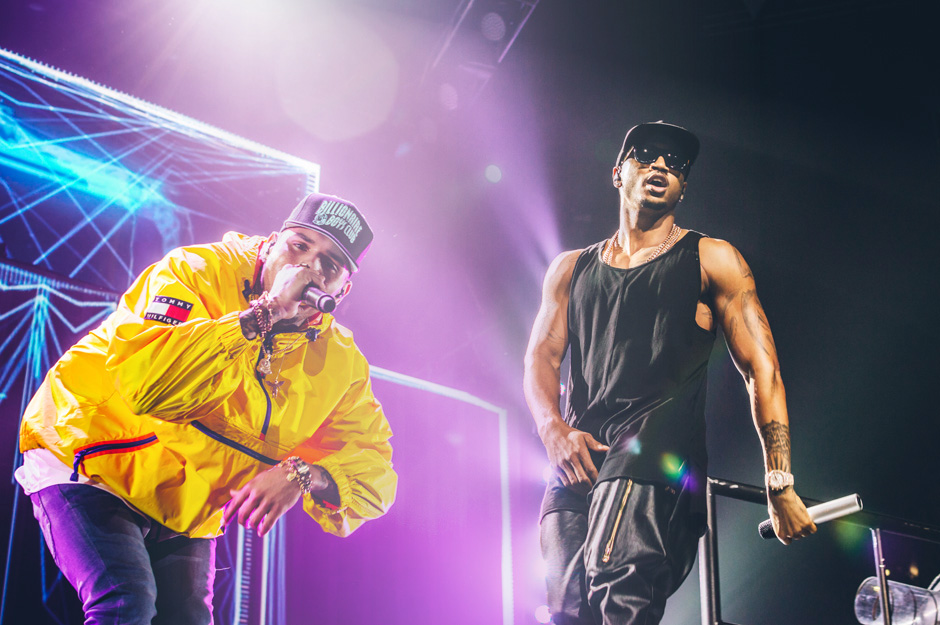