According to the police report, Lyons was arrested on March 11 for raping a 22 year old female in October after a Halloween party. The victim became intoxicated at the party on Oct. 31, and her friend called for an Uber cab to take the victim home.

Much has been made of the degree of safety involved in riding an Uber, with many people fearing that events like this may occur again. Not only that, but many people are concerned about the driving safety involved with Ubers, with some people calling for more guarantee that only skilled drivers are employed by Uber. However, if you are involved in an accident in an Uber, you can always go to someone like a Uber accident attorney, who may be able to give you the help you need in the aftermath of such an event.

Lyons has been previously arrested under aggravated rape and rape charges and is currently being held in the Rutherford County jail on a $100,000 bond.

Next Hacker group challenges Trump, and why it matters 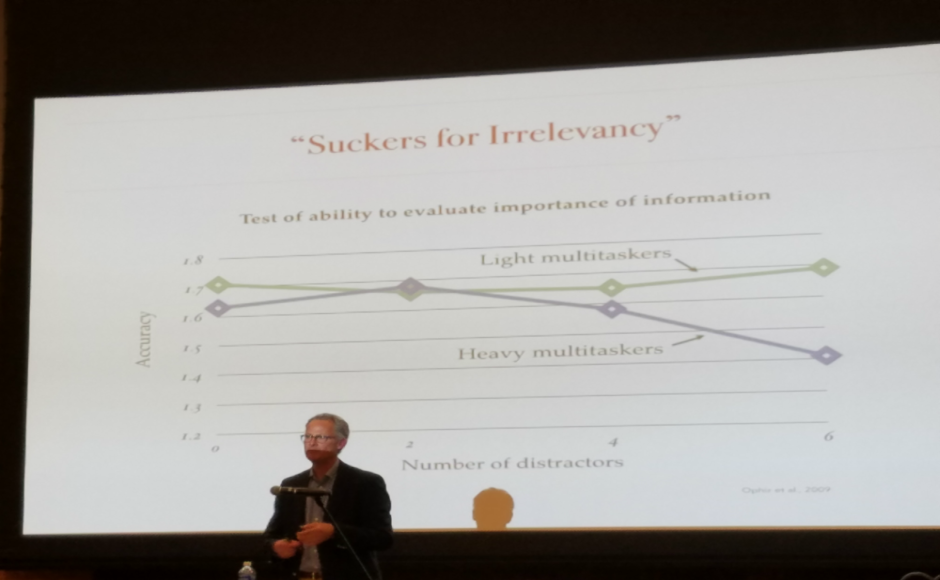