As many as 24 NFL teams were represented to watch 19 MTSU athletes try to improve their draft stock. Kevin Byard, Jordan Parker, Cavellis Luckett and Darius Johnson were among some of the Blue Raiders auditioning for NFL scouts.

MTSU linebacker T.T. Barber did not participate in any drills due to an achilles injury.

Thursday’s standouts were headlined by Byard, Parker and Luckett.

Byard came into the workout needing a good 40-yard dash time to improve his draft positioning, and he delivered with an unofficial-best 4.46 time. The MTSU career leader in interceptions (19) caught the attention of NFL scouts with his speed, agility and ball skills, notably from the Detroit Lions, Tennessee Titans, Cleveland Browns and Oakland Raiders.

As first reported by NFL.com and confirmed by Sidelines, Byard will fly to meet with the Browns’ coaching staff and front office officials Thursday night.

Parker also impressed during his Pro Day, due in large part to his surprising speed. Parker ran an unofficial 4.64 40-yard dash, and combined with his 6-foot-1, 220-pound frame, caught the attention of scouts, specifically from the New Orleans Saints.

Luckett showed his athleticism, running an unofficial 4.50 in his 40-yard dash, while posting a 37.5-inch vertical jump.

See the unofficial results from MTSU’s 2016 Pro Day below:

Connor served as part of the sports editorial team for one semester. 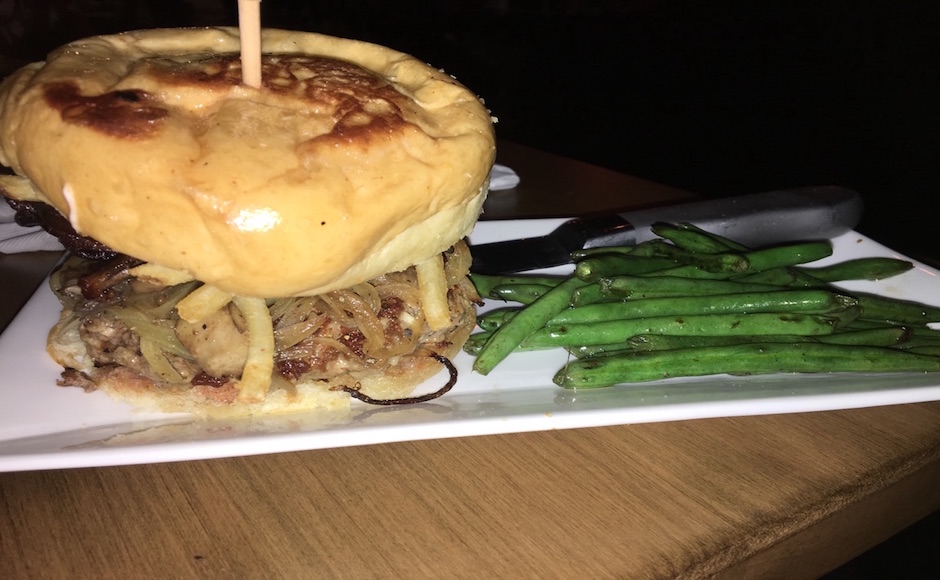