“Put a nickel in the jukebox, play the Tennessee Waltz, we are going dancing,” MTSU play-by-play announcer Chip Walters emphatically screamed over the radio waves as the final buzzer sounded in the Conference USA championship game.

The Middle Tennessee men’s basketball team added more hardware to its long resume of accomplishments throughout the 2015-16 season, including a Great Alaskan Shootout championship and a Conference USA championship trophy.

For MTSU senior forward Darnell Harris, it was a culmination of hard work over the course of many years.

“Going into [last] summer, this is what we dreamed about,” Harris said. “This is what we worked for, and to see all the hard work pay off, it’s a dream come true.”

Harris finished his second, and final, season under MTSU head coach Kermit Davis this year after transferring to the Blue Raiders from Division III member, University of Wisconsin–Whitewater.

In his senior season, Harris averaged 11.7 points per game and four rebounds a game, while shooting 39.7 percent from three-point range.

Heading down the final stretch of the regular-season schedule, Harris struggled to get into a rhythm on offense.

But, he answered the call from his coaches and teammates to step up when their season mattered the most.

Harris scored 11 points in the C-USA championship game, which would eventually match the Blue Raiders up with the second-ranked team in the country, Michigan State.

“I think my best memory here has to be the Michigan State win,” Harris instantly, but not shockingly, said about what his favorite memory was while wearing a blue-and-white jersey.

Harris dropped 15 points on 3-of-5 shooting from beyond the arc against the second-seeded Spartans, eventually being plastered on every ESPN graphic with his emphatically-charged roar after slaying a college basketball giant.

“On the ride home, just sitting there thinking about it and looking at all the pictures, it’s unreal that we did that,” Harris said while reminiscing. “We went in believing that we could win and we had a lot of good players. We worked hard all year in practice, and it was fun seeing all our hard work pay off.”

The NCAA Tournament furthered an already strong bond between Harris and his teammates, and he said he’s going to miss doing everything with his teammates.

Less than one percent of collegiate basketball players turn professional, and Harris has his mind set on becoming a part of that one-percent statistic.

Harris wants to join a handful of MTSU alumni who have achieved the goal of playing professional basketball, but he’s already a part of an unforgettable Cinderella run that saw national championship favorite, Michigan State, come tumbling down.

“Right now, I’m just trying to find an agent and play overseas and hopefully play professionally,” Harris said. “I’m just going to take a little time off and I’ll start getting back to work soon.”

Next Aggravated burglary reported at The Pointe, police apprehend suspects while responding 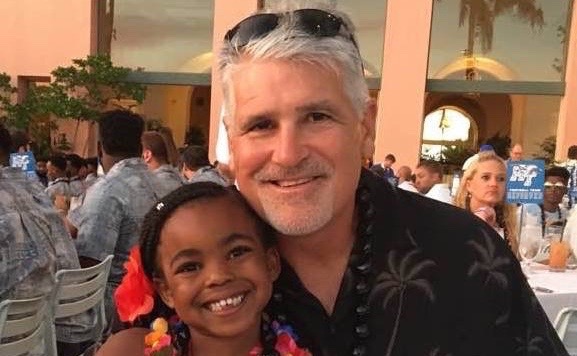