Middle Tennessee (14-15) outlasted in-state foe Austin Peay (16-11) by a score of 6-5 behind the bats of Murfreesboro native Drew Huff and catcher Vaughn Shapen.

Faced with two outs in each of his first three at bats, Huff managed to keep the inning alive all three times, leading to scoring opportunities twice.

“[MTSU] Coach [Jim] McGuire talked to us at practice and tonight at BP,” Huff said. “I was really focused on when we have two outs or two strikes. We really need to fight to get someone on to make something happen. That’s what we did tonight.”

Huff had a career night, going 3-for-3 with one RBI and one run scored.

After a three-game weekend series with Rice, when the Blue Raiders batted a team average of .200, MTSU turned it around Tuesday night.

Huff’s single in the seventh inning lifted the Blue Raiders past their season high mark for hits, ending the night with 16, three hits shy of their weekend total in the Rice series.

While eight different players recorded a hit, the surprise performance of Shapen is what caught the eye of spectators at Reese Smith Jr. Field. Coming into the matchup with three hits all season, Shapen left Tuesday night going 3-for-4 with two RBI.

“I didn’t see anything differently,” said Shapen. “I just decided that I was going to be patient and let the hits come if they do. And if they don’t, they don’t.”

After Austin Sistrunk knocked in Huff from third, Shapen came back moments later on a two-run single, bringing in Kevin Dupree and Sistrunk.

“He got behind early, and I’m hitting in the nine hole so I expected to get a fastball coming at sometime early in the count, so I just waited on the pitch,” Shapen said. “I finally got it and took the best swing I could.”

MTSU freshman A.J. Spencer got the start on the mound, striking out the first four of the six batters faced in the game. After allowing two batters on base, apparent shoulder pain in the third inning forced Spencer to leave. His injury status has yet to be determined.

Reid Clements came in smoothly off the bench (W, 2-1) only allowing one earned run in 3.2 innings.

A late scare came in the ninth inning for the Blue Raiders when Austin Peay’s Clayton Smithson and Patrick Massoni drove in runs to cut it to a one-run game.

MTSU relief pitcher Cody Puckett stood in strong, closing out the game and locking up the win for the Blue Raiders.

Answering the call to step up on offense, the Blue Raiders now look primed for their four-game road stint with Southern Miss and Vanderbilt.

Start time against Southern Miss on Friday night is set for 6 p.m. CT. 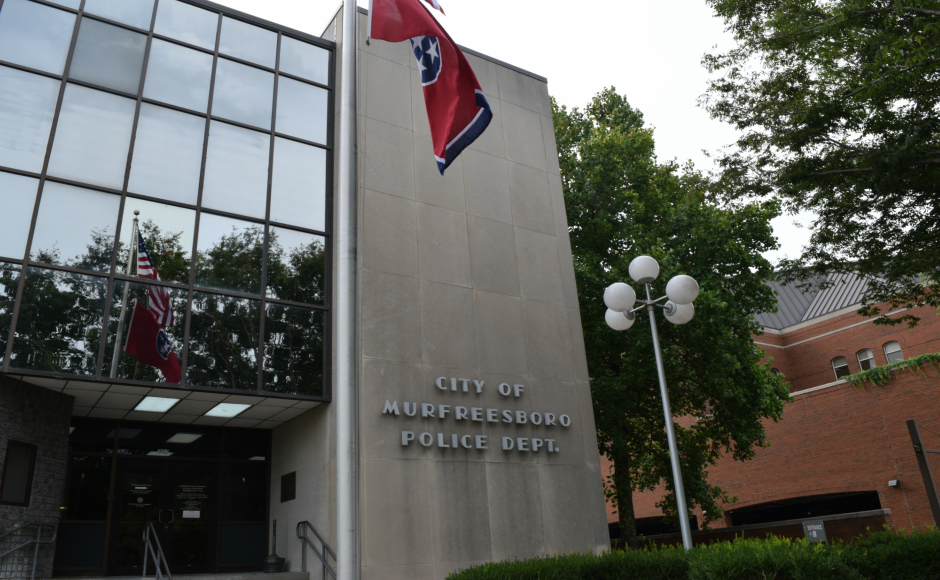 Crime: Murfreesboro Police respond to aggravated criminal trespassing, vandalism at apartment of MTSU student at The Pointe At Raider’s Campus