Until then, teams will host individual workouts with prospects all over the world in hopes of improving their roster.

According to agent Michael Hart, the Boston Celtics will be holding a workout with Perrin Buford this Saturday, giving the 6-foot-6, 220-pound high-flyer a chance to show them his skills.

The two-year MTSU star impressed the historic franchise this past season while averaging 12 points and 5.9 rebounds per game.

Buford hit his stride in February and into the conference tournament where he was a pivotal part of the team’s success in winning their first C-USA Conference Championship.

He gained much needed exposure in the upset win over Michigan State in the first round of the NCAA Tournament when he tallied 15 points, seven rebounds, and six assists.

Celtics Coach Brad Stevens took his team this past season to the first round of the NBA playoffs before getting knocked out by the Atlanta Hawks in six games.

Stevens’ coaching reputation is known as one who goes after players with a solid set of fundamentals and also who fits his style of play. He is known for getting the best out his players through dedication and hard work, dating back to his days with Butler.

With a developing and young team, Boston may be the right fit for the Decatur, Alabama native.

Previous Florence and the Machine, My Morning Jacket and more transform Atlanta into music city for Shaky Knees Festival 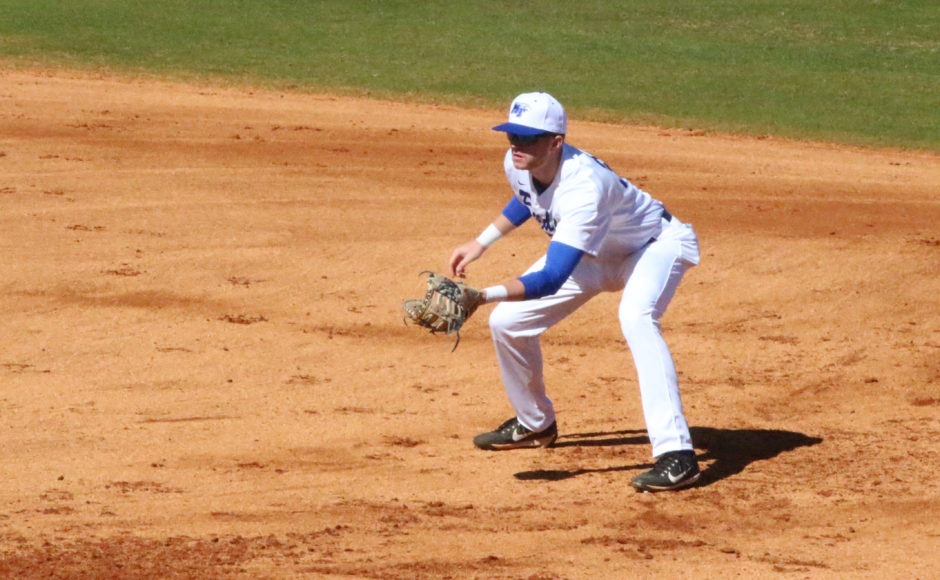