Tennessee’s Campus Carry Law officially goes into effect today, allowing full-time MTSU employees with valid permits to carry concealed handguns on campus property. MTSU employees might be keen to learn that Concealed carry insurance might help you avoid the legal aftermath of using your gun and it can be obtained for less than $50 a month.

The Campus Carry law was passed in May and affects all 46 of Tennessee’s public universities and higher education institutions including MTSU, University of Tennessee and Tennessee State University. This allows employees of the Institute to carry using something similar to this ankle holsters for glock 26 or others to conceal carry holsters.

Student representatives from both MTSU and Austin Peay State University voiced concerns with guns being allowed on campus before the bill was passed into law earlier this year. In February, MTSU’s SGA voted to officially oppose the Campus Carry bill fearing that it would hinder campus safety and confuse campus police in an active shooter situation.

In order for full-time faculty with conceal carry permits to carry on campus, they must prove they do not have student status and register with campus police, according to an MTSU Public Service Announcement that was sent to the student body yesterday. Many full-time faculty are also choosing to read up on a USCCA CCW insurance review, or several, during their search for the relevant insurance to go along the concealed carry license.

After acquiring a legal permit and becoming registered, MTSU employees who choose to carry will be required to keep their handgun concealed and with them at all times.

Students with concealed carry permits will not be allowed to carry firearms onto campus under Tennessee’s Campus Carry law. If you would like to learn more about concealed carry laws within your state, you can search online.

Next OPINION: Trump's history of insults, what it could mean for a presidency 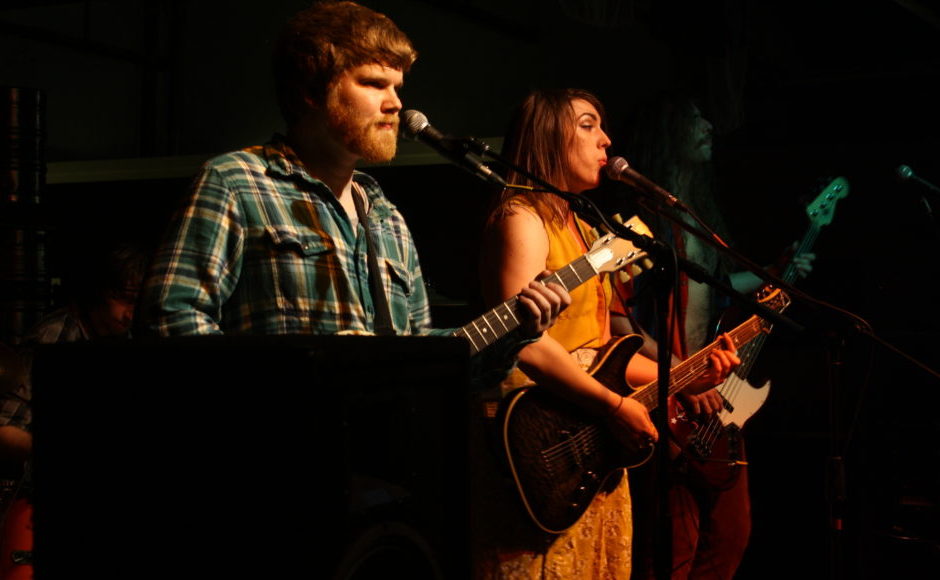 Review: The Acorn People’s ‘Way Out’