According to the report, Ahiers was suspended for “alcohol-related behavior.”

Athletic Director Chris Massaro told the DNJ that Ahiers’ behaviors were “contrary to the expectations [the university has] of our head coach.”

Ahiers said in a statement that his reasons for resignation were personal.

“I have discussed this matter at length with my family and, with the full support of my family, I have decided that a mutual parting of ways at this time is best for both me and the university,” Ahiers said in a statement. “I will focus my time on healing and getting my family and life back in order after the very recent passing of my mother.”

Assistant coach Jeff Huebner will step in as interim head coach for the remainder of the season.

This is the second head coaching change the program has seen in less than a year. Following last season’s 8-22 record, Matt Peck, was fired for not producing enough wins on the court.

Next Cheapest things to do in Murfreesboro every week night 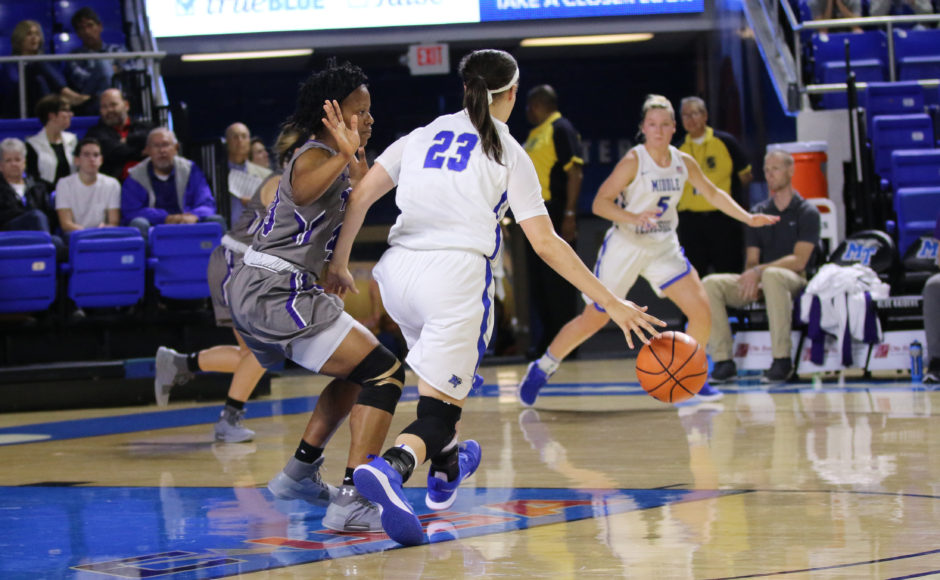