Blue Raider nation got their first look at the 2016-2017 MTSU basketball programs when the men and women’s teams hosted the third annual Murphy Madness on Thursday.

The night kicked off with player introductions from the Lady Raiders followed by the Blue Raiders. Sophomore forward Alex Johnson and senior guard Ty Petty look to lead the team this year after losing just three seniors in Brea Edwards, Caroline Warden and Tianna Porter from last year’s team.

Johnson and Petty were standouts in their own right last year, as they both made the Conference USA All-Tournament Team, with Petty also being the Tournament’s Most Valuable Player. Both players were announced as members of the 2016-2017 C-USA Preseason team as well. The team will look for production from returning players such as Gabby Lyon, Rebecca Reuter and Abbey Sissom to help them sustain their success from last season.

The stadium roared with excitement when ESPN basketball personality Dick Vitale walked out next on stage. Vitale incited loud cheers from the crowd by referencing the men’s victory over Michigan State in March.

The teams then competed in a three-point shoot-out that pitted four different duos that consisted of one player from each team. Qua Copeland and Kyla Allison were the first team to go, scoring thirty points. Xavier Habersham and Abbey Sissom were the next team up, as they would score 24 points. Sissom did most of the work, however, scoring more than half of the team’s points. Ed Simpson and Jess Louro faired no better, as they finished in fourth place with 21 points.

The final team to go consisted of Petty and the nation’s reigning leader in three-point shots made in Giddy Potts. The audience watched in awe as Potts and Petty shot their way to 35 points, winning the shootout in dominant fashion.

Ford of Murfreesboro gave a MT fan a chance to win a brand-new, blue Mustang by making a half-court shot. The attempt looked good when the student released it, but he ultimately missed, hitting off the back of the iron.

The fans were treated to a dunk contest next, as players on the men’s team showed off their athleticism. Though Karl Gamble looked great, the finals came down to Antwain Johnson and Davion Thomas in a battle of newcomers. Though Thomas showed his leaping ability by dunking from the free throw line, Johnson took home the crown when he finished an acrobatic reverse slam in the finals.

The night was capped off by a blue vs. white scrimmage. As expected, there was very little defense as the Raiders showed off one of their more athletic teams in recent history with players like Gamble, Thomas and Brandon Walters. The white team, led by senior Reggie Upshaw, won the scrimmage by a final score of 27-24.

The players then signed autographs, capping the night off on a fun note for the fans.

There are high expectations for both teams, as they are fresh off seasons where they each won the conference tournament. The men went on to defeat Michigan State and play Syracuse, while the women played a tough contest against Florida State. While incredibly successful, Coach Davis knows that it’s a new year.

‘This is not about what happened last year,” Davis said about the tip-off luncheon earlier in the day. ” This is about the opening of college basketball. That’s what we’re trying to do here…You can finally say ‘this is why we’re doing this.’ You know, we’re getting close.”

Davis knows the expectations are through the roof, but that doesn’t deter his confidence in what his team can do.

“Their [expectations] are really high and that’s a great thing. I like our team, they’re bigger and more athletic than they’ve ever been,” Davis said. “We’re still a work in progress, but I love our non-conference schedule. I think we’ve got a lot of great opportunities.”

Next Video: Blue Raider volleyball excited for the 'return to prominence' 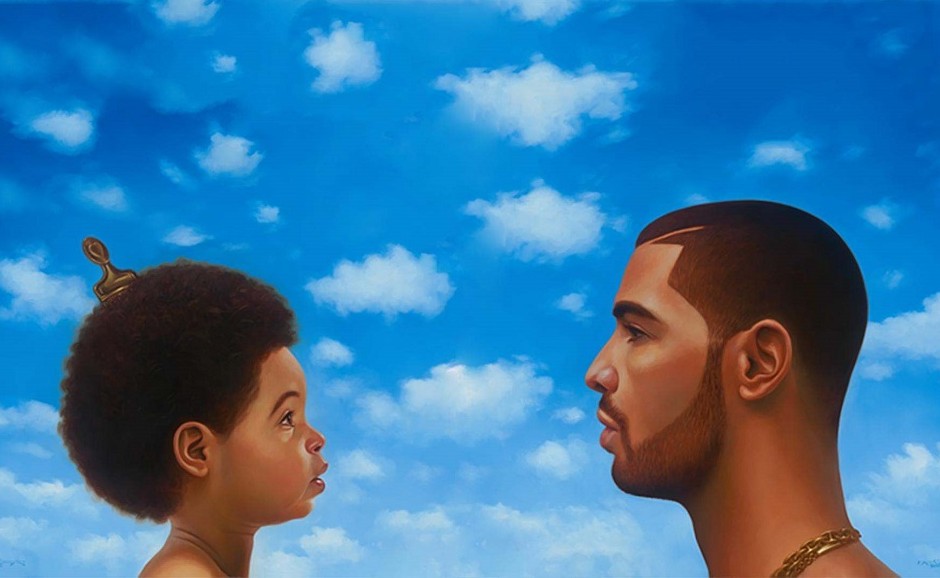