MTSU fraternity Sigma Chi reached their fundraising goal of $10,000 in order to help a local Siegel High School student who suffered a major head injury during a football game on Oct. 23, 2015.

For their annual Derby Days Philanthropy Week, MTSU’s Sigma Chi set out to help a young man by the name of Baylor Bramble, who is still suffering from that traumatic sports injury which occurred over one year ago.

MTSU News states that “upon removing a piece of his skull, the doctors found that he had a large blood clot in his brain. They said that Bramble had little chance of surviving. After rigorous months of rehabilitation, Bramble is now back at home.”

Sigma Chi’s Philanthropy Chair, Andres Ramon, said they “decided to do it for him because he was a local kid, and if it’s something that we Murfreesboro kids pride ourselves in, it’s sports, and when something happens sports-wise in the community typically everyone knows about it.”

Ramon says that the entire fraternity has been working together for the fundraiser. Whether it was with helping out with events at their chapter’s house, seeking out donations or other miscellaneous jobs, all of Sigma Chi banded together in order to help Baylor and the Bramble Family.

“[Derby Days] started on Monday and went through Friday, but we started on Friday as far as going out to businesses and talking to them and stuff like that,” said Ramon.

Even after they reached their goal, they continued to work on the fundraiser. Ramon said that Sigma Chi is done with the on-campus fundraising, but they are continuing to sell shirts and other things in order to raise whatever they can for Bramble.

Ramon explained that normally fraternities and sororities tend to go more for national causes but, for Bramble, they decided to go local. Sigma Chi aims to continue to move forward with more local causes in order to help their community. Being servants of the community is something Sigma Chi takes great pride in, according to Ramon.

He also said that the whole fundraising event has affected Sigma Chi in terms of faith and God.

“Everything just clicked and meshed together at the right time that it was almost, not necessarily strange, but you could feel a different presence. Things just fell into our hands that were completely unexpected. In a good way, not in a bad way. And it’s crazy to think about how a young man like that can change the lives of so many people,” Ramon said. “But really the biggest thing is to continue to pray for Baylor.” 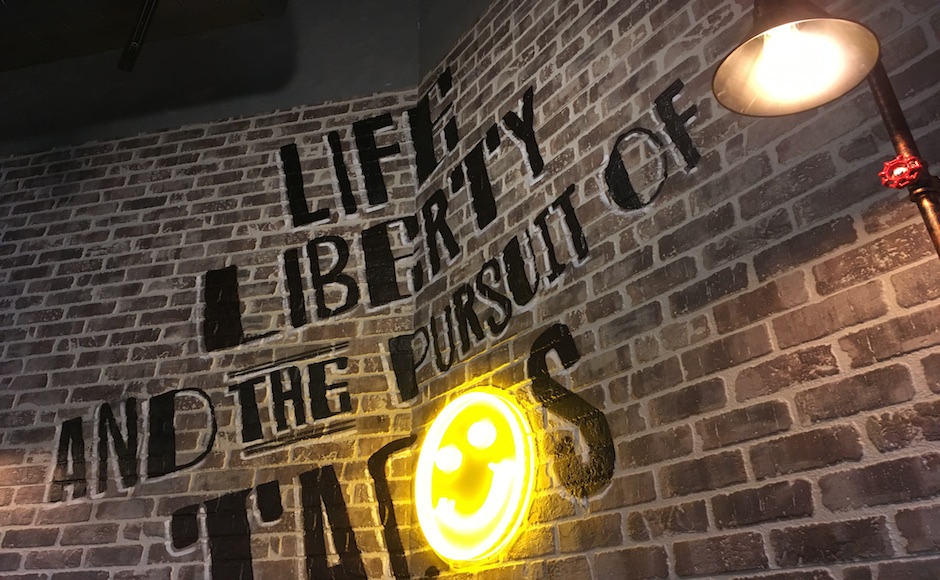