Whether you just finished reading your latest novel or have been thinking about picking up some reading in your free time, here are some books that come highly recommended from students all around campus. 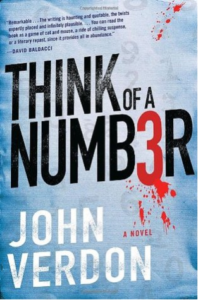 Schlacter says the book is about an ex-detective and one of his old friends who comes back into his life with a mysterious case. Somehow, the friend knows everyone’s deepest, darkest secrets, and he may or may not be a serial killer.

“It involves a lot of deep thinking, and it definitely has a plot twist at the end,” says Schlacter. 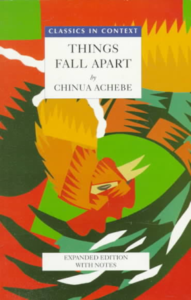 “It’s a very sad book that I read a long time ago but it was very capturing,” Scott said.

He explained that the book is about a man who is the head of a tribe, and Christian missionaries come in from a different country to try to change his culture and beliefs.

“If you are looking for a book that is relevant to things going on in today’s culture, as far as division goes, because of differences in ideas and opinions, then this will be a really good illustration or reflection of what is going on today,” Scott said. 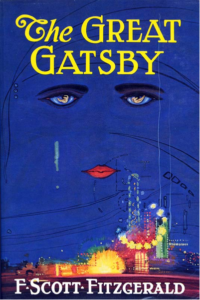 It is about a man that moves into a neighborhood for privileged folk, and his neighbor is the infamous Jay Gatsby. Nobody really knows about Gatsby because he is kind of like a hidden gem, but he is in love with a married woman named Daisy. Gatsby throws elaborate parties in hopes that Daisy will one day show up to one of them, and the entire story is told from the neighbor’s perspective.

Eichas said what drew her to the book is “the outsider’s perspective of what is going on around them, and it can relate to everyday life where you just kind of see things that happen, and you wonder what is going on and want to get to know it.” 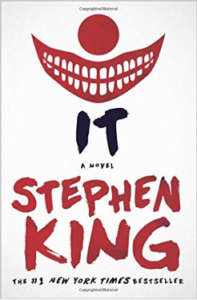 Alyssa Davis, a freshman majoring in animal science, recommends “It” by Stephen King.

The book is about kids that face off against a killer being that manifests itself as one’s worst possible fears.

Davis has always been a Stephen King fan and said that this is the kind of book that is very easy to jump into. Despite “It”‘s intimidating length, she promised that the book is a great read. 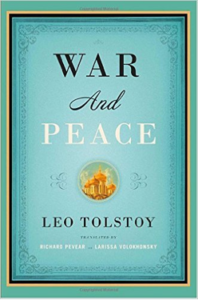 Rob Cleaves, a grad student in Biology, is currently reading “War and Peace” by Leo Tolstoy.

“The story is basically about Napoleon’s invasion of Russia and a number of families and interactions of the aristocracy during that invasion,” Cleaves explained.

Cleaves stated that he likes long, flowing, history-related novels like this one, and he believes that “War and Peace” can be appreciated by anyone interested in history.

“I would say you would have to be someone that is into world events and the impact of war and conflict on daily life,” Cleaves said.

The 65th Annual Grammy Awards occurred on Sunday, February 6th, 2023. It was a night for honoring the...