The Middle Tennessee Blue Raiders (6-4) failed to generate any offense today and lost a tough game to Stephen F. Austin (4-9) by a score of 3-0 in the opening game of the South Alabama Invite.

Cori Jennings (3-3) got the start in the circle for Middle, and got off to a solid start with three first-inning strikeouts. She put together a solid pitching performance, but due to the lack of offense and four crucial errors by the defense led to her getting the loss.

Ladyjack starter Jordan Linas was just as good, as she held the Blue Raider offense at bay the entire day. SFA broke the scoreless tie in the top of the second inning when Summer Burgess committed the first error of the day for Middle on a grounder from Autumn Holloway of SFA. Kiriany Hornberger scored on the play, giving the Ladyjacks a lead they would not relinquish as they recored their fourth win of the season, 3-0.

Although she was given the loss, Jennings gave the Blue Raiders every chance to win by limiting SFA to only three runs. She pitched a complete game, giving up three runs with one of them being earned, walking one and striking out four. This was her third complete game of the young season.

Only one of the Ladyjack runs was an earned run as Middle Tennessee committed four errors in the field today. Burgess’ error in the second allowed SFA to score their first run of the day, and the Ladyjacks capitalized on two more Blue Raider errors in the sixth inning to score two crucial insurance runs. Middle only committed ten errors coming into this game, and hope to improve on their defense moving forward.

As solid as Cori Jennings was for MT, SFA starter Jordan Linas was dominant in every way on Friday. She pitched five, four-hit innings, walked two and struck out four in her second win of the season.

The Blue Raiders will be in double-header action tomorrow, as they take on Texas A&M-Corpus Christi at 9 a.m. and tournament host South Alabama at 2 p.m. 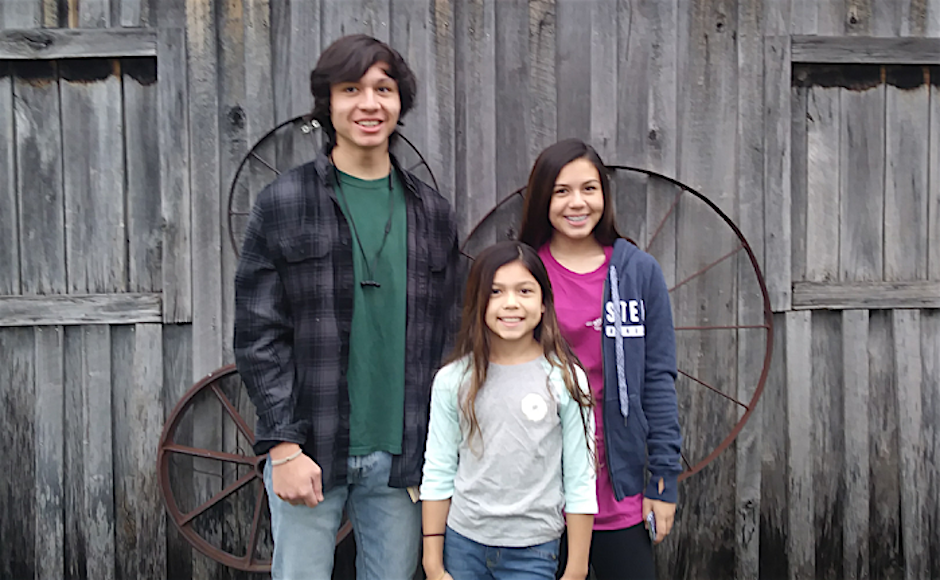