Alpha Chi Omega kicked off Domestic Violence Awareness Week on Monday in the Student Union with a Penny War.

Payten Buttry, a junior majoring in speech-language pathology and a member of Alpha Chi Omega, broke down the concept of a Penny War.

Vice President of Philanthropy Lexi Marshall explained that the other half of all donations will go towards Alpha Chi Omega’s philanthropy efforts in assisting the Domestic Violence Program of Rutherford County or DVP Shelter.

In regards to the event, Buttry said, “It’s important to shed light on how often domestic violence occurs – especially on a college campus.”

She explained that about one-in-four women are victims of domestic violence, and one-in-sixteen victims are males. Buttry believes that many people do not like talking about domestic violence because it is a sensitive subject, but her organization wants to tell individuals that one does not have to be afraid to ask for help.

Malea Hooper, a junior majoring in psychology, was out helping raise money for Alpha Chi Omega and the Penny War.

“I have experienced domestic violence, so I feel strongly about helping the women at the shelter and trying to prevent it from happening and to spread the word on how a healthy relationship should be like,” Hooper said. “It’s just really close to me.”

At the Penny War table, you can find flyers that list 15 signs that you are in a dangerous relationship, hotlines for sexual assault and domestic violence and more information on upcoming domestic assault awareness events happening for the rest of the week around campus.

There will be the First Annual Carnation Bowl on Wednesday, a powderpuff football tournament where donations will be collected along with a bake sale and t-shirt sale to go towards Alpha Chi Omega’s cause.

On Thursday, in the Business and Aerospace Building room S102, there will be a domestic violence awareness panel. The panel will consist of the DVP Shelter’s spokesperson, a detective that specializes in domestic violence cases and a counselor from the shelter. MTSU’s sexual assault liaison will also be speaking at the event.

“This is personally significant to me because I belong to a sisterhood where I made a promise to protect my sisters and to promote their interests the same way I would my own. And I strongly believe that I would want someone to help me if I were in a situation like that. So, I have to do that for others,” Marshall said.

Previous 'I can just do what I want': MTSU grad Devin Matthews reflects on life after graduation 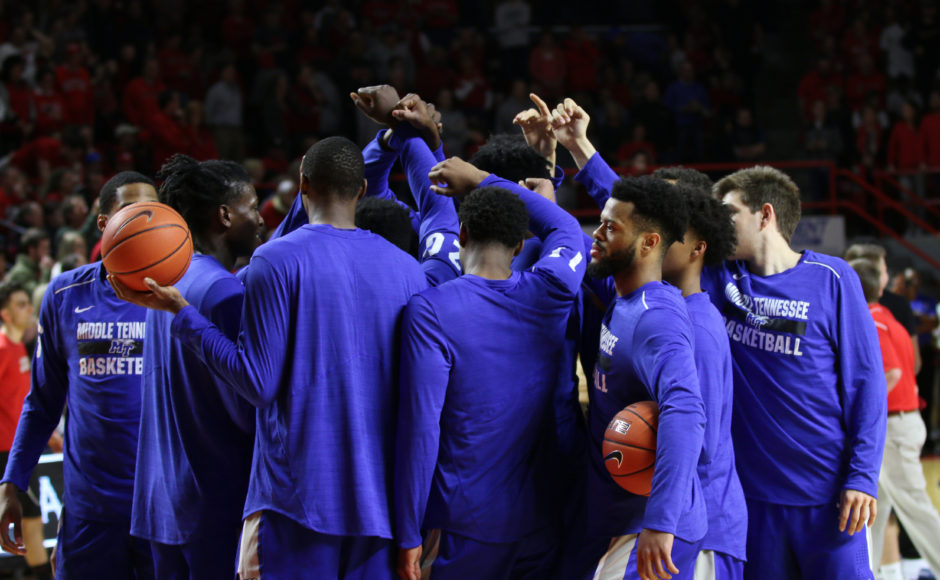