The MTSU Blue Raiders softball team is off to their best start since the 1999 season.

At 4-1, the Blue Raiders  took care of business this opening weekend in Statesboro, Georgia. After winning two of their first three games, MTSU came out swinging on Sunday and handily defeated their competition on the last day of the tournament.

The day started off with a early 9 a.m. game versus in-state opponent Tennessee Tech, whom the Blue Raiders knocked off on Saturday night thanks to a extra inning walk-off home run from Lexi Cushing.

The game on Sunday morning was tied at one run a piece going into the bottom of the fourth when Cushing sailed a two-run homer over the center field wall to give MT the 3-1 lead and from there they never looked back, adding on five more runs in the fifth inning before taking the game by a final score of 8-2.

After a short break between games that only lasted a couple of hours, the Blue Raiders got right back to the diamond and faced the host of the tournament, Georgia Southern.

Thanks to the bats of the Blue Raiders staying hot and a phenomenal pitching performance by University of Tennessee at Chattanooga transfer Cori Jennings, this one was one-sided all the way from the first pitch.

MT scratched across one run in the top of the first thanks to a Cushing sac fly, two runs in the third, and  a combined eight runs over the course of the next three innings and took this one in six innings by a score of 11-1.

The Blue Raiders finished the game scoring their 11 runs on exactly 11 hits, whereas Jennings only allowed one hit to Georgia Southern the entire game. Two more long shots were hit in this game as both  Cushing and Keely McGee went yard, proving that these hot bats are no fluke and the Blue Raiders are not messing around this 2017 season.

Cushing and Greer were two of the stars for the Blue Raiders this weekend. Cushing recorded six hits in 14 at-bats with three home runs and 10 RBIs, while Greer picked up two wins by pitching 13 innings, only giving up four earned runs and striking out 13 while only walking three.

The MTSU Blue Raiders softball team looks to continue their hot start to the season when they head to Louisiana for the Southeast Louisiana State Tournament next weekend.

Next MTSU's Insell to be inducted Women's Basketball Hall of Fame

Softball: Blue Raiders bounce back on final day against UTSA, but lose series 2-1 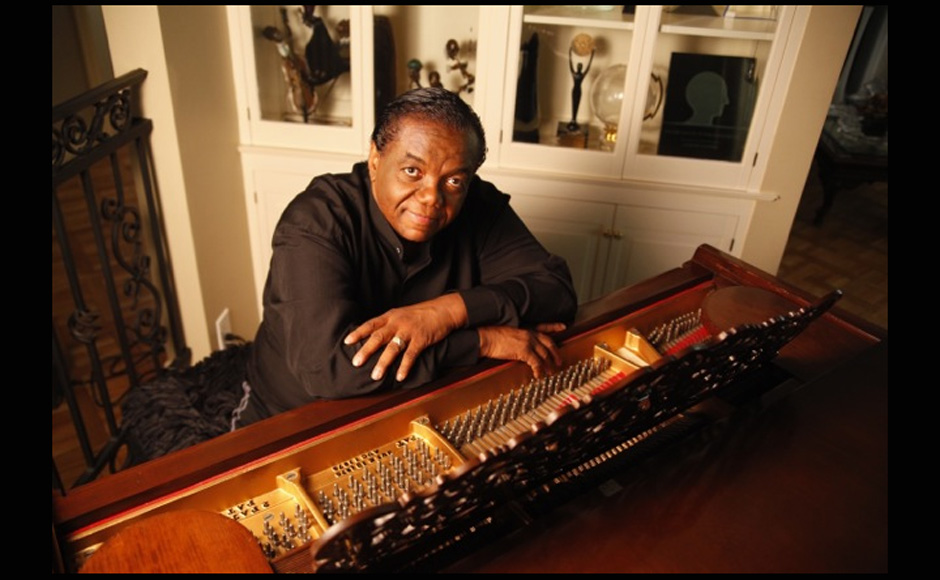