Murfreesboro Police responded to a shooting with two victims at University Ridge Apartments at approximately 1:05 a.m. on Tuesday morning.

Upon arrival, the officer entered the apartment where the incident occurred and spotted the first victim lying on the floor in the back bedroom of the apartment. The victim was severely bleeding from his right thigh due to a gunshot wound, and the officer began to apply pressure to the thigh.

The second victim, a juvenile, was also found in the apartment with a graze to the hand from a bullet.

Both victims were transported to Saint Thomas Rutherford Hospital by Emergency Medical Services.

Criminal Investigation Department detectives arrived on the scene and were informed by witnesses that the shooting was performed by two unidentified men.

The second victim had opened the door to the apartment, believing the intruders to be roommates attempting to enter the apartment.

After the unidentified men entered, there was an altercation and the intruders began to shoot their weapons.

The assailants fled the scene, and the second victim’s mother arrived to be informed about the incident.

Next Jess Louro asserting her role for the Lady Raiders 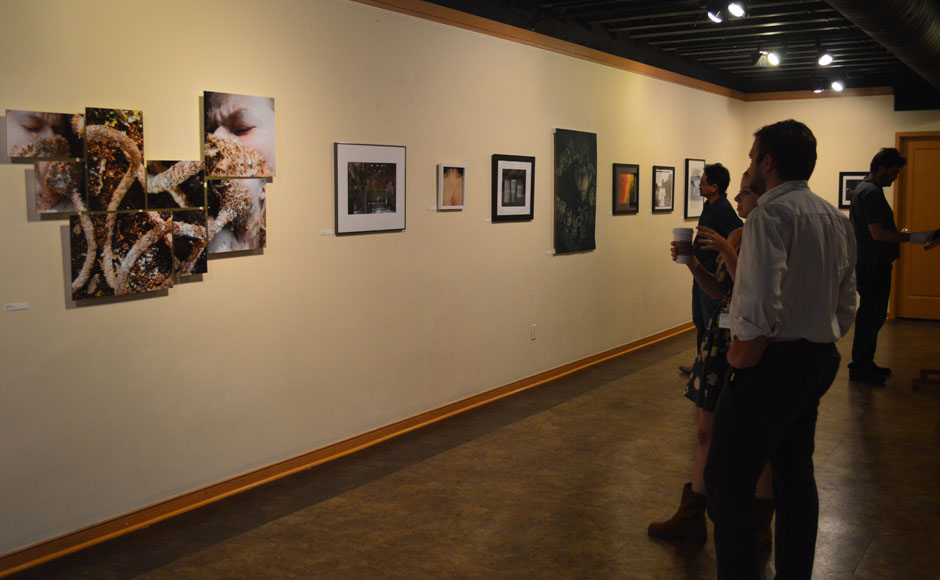 Society for Photographic Education opens exhibit at Center for the Arts