The Conference-USA tournament in underway and teams are vying for a spot in the NCAA tournament. Middle Tennessee finished second in the conference and had a bye to start the tournament. The Lady Raiders will open tournament play against the Rice Owls on Thursday. The last time these two teams met, Middle Tennessee squeaked out a 71-61 win at the Murphy Center. This game will start at 6:30 p.m. in Birmingham tonight.

Why This Won’t Be an Easy Matchup

In the last game, the Rice Owls looked like the better team for most of the game. The Lady Raiders needed strong performances from Ty Petty (24 points) and Alex Johnson (22 points) to get past Rice. Middle Tennessee will have to play a complete game to defeat the Owls a second time.

In the first match-up, Rice shot only 45 percent from the free throw line. Those crucial points could be the deciding factor in this game.

For the Rice Owls, Maya Hawkins will look to make an impact. She scored 17 points in the last match-up and made 50 percent of her three-point attempts. Hawkins also led the team in rebounds and assists.

Jasmine Goodwine is also a player to watch for Rice. The last time these teams faced off, she only shot 40 percent from the field, but she registered 31 minutes. The 31 minutes was good for second on the team, which shows she is an integral part of the Rice game plan.

For Middle Tennessee, Ty Petty and Alex Johnson are always players to watch. The last game between these two saw Johnson making 12 of 13 free throws. Jess Louro, Abbey Sissom and Gabby Lyon also played 30+ minutes in the first match-up. They will look to play a big role again in this game.

The winner of this game will go on to face the winner of the game between Southern Mississippi and Old Dominion. The last time the Lady Raiders faced Southern Miss, they lost by 20 on the road. The last game against Old Dominion, the Lady Raiders won 80-63 on the road. No matter the matchup, if the Blue Raiders advance, they will have to play well to make a deep run. 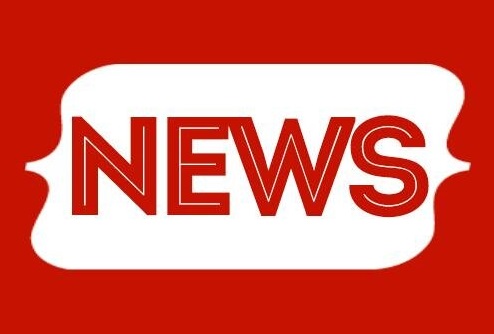