The Lady Raiders faced the Rice Owls in their first contest and what could have easily been their last if it wasn’t for Abbey Sissom. Sissom’s defensive halftime adjustments saved the Lady Raiders season and allowed MT to move on to the semifinals.

“A lot people missed out on probably the biggest play of the night. You didn’t even get to witness and that was Abbey Sissom at halftime,” Coach Insell said.

Sissom’s opponent, Nicole Jademarco, had 11 points at halftime. She was the only player in double figures for the Owls through the first half and was an efficient 4-of-9 from the floor.

“[Sissom] got a back-end chewing because her man had 11 points,” Insell said. “She’s our all-defensive player. And so I called on her. I challenged her.”

Sissom rose to the occasion and met coach’s challenge. While she only made one basket in the second half, she played the biggest role of the game in shutting down the Owls’ best scorer. Sissom stepped up her physicality and that’s what contributed to her lockdown defense in the final half.

“I was letting her get too comfortable so that’s what he really challenged me with at halftime,” Sissom said. “I think that main thing was just kind of getting physical with her and not letting her get those easy back-door cuts.”

Sissom is viewed as a three-point marksman, a mercenary from deep. This season, her defense has transformed her into an all-around player. Sissom was awarded C-USA All-Defensive Team honors at the end of the regular season and she has put in extra preparation before the games because she says she lacks a certain quickness, so she has to make up for it.

“I got to use my mind and that’s just what I’ve been able to have success with on defense is out-thinking and really getting into the scouting report and learning the players I’m guarding,” Sissom said.

Her hard work and determination definitely paid off for herself and the entire team. She stepped up when called upon and led by example. Perhaps her willingness to adjust and adapt can be a cornerstone for the remainder of the team. Although her stat sheet wasn’t filled, Sissom contributed and helped propel the Lady Raiders into the next round with her stellar defense.

And the only shot Jademarco made in the second half?

“The last three-pointer that didn’t matter. That’s the only basket that their best shooter got in the second half because Abbey Sissom went out their and did her part on the defensive end,” Insell said. “I’m proud of that because if she had’t done that we wouldn’t have won this basketball game.” 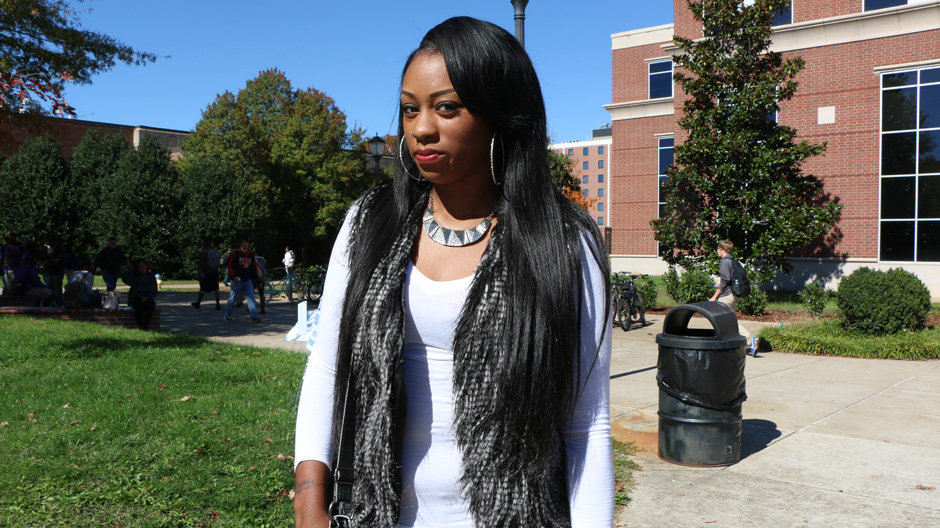