The MTSU Blue Raiders dropped the final game of a three game series in Bloomington, Indiana to the Indiana Hoosiers this afternoon by a score of 6-0.

The Raiders were alive throughout much of the ballgame due to a good start by Devin Conn and solid pitching out of the bullpen by Cody Puckett, but were unable to solve the Hoosier pitching staff today and fell off in the late innings.

The Raiders were able to collect three doubles today from Riley Delgado, Kevin Sullivan and Austin Dennis, although they were unable to cash in on those opportunities.

Delgado advanced to third after his fifth-inning double, but was thrown out at the plate after attempting to cut the Hoosier lead to one on a fly ball hit to center by Kevin Sullivan.

Catcher Chaz Vesser led the way offensively for MT going 2-for-3 today and propelled his batting average to an impressive .311.

Conn and Puckett solid through the first 6.2 innings

Freshman Devin Conn impressed today in his fourth start of the season for the Raiders.

Conn went for 4.1 innings today, giving up five hits and two earned runs.  The big stat of the day for Conn was that he did not surrender a walk and forced the Hoosiers to earn their runs the hard way.

Reliever Cody Puckett had a good game in relief of Conn, going 2.1 innings, giving up 2 hits and striking out five batters.

Puckett had a rocky start to the seventh as he gave up two quick runs, but he escaped a bases-loaded jam with nobody out by striking out two batters. AJ Spencer came on to get the final out.

The Blue Raiders had a tough time producing this afternoon due to a stellar pitching performance by Indiana starter Andrew Saalfrank.

Saalfrank threw six innings of three-hit, shutout ball and struck out six Blue Raiders before handing it over to the bullpen.

I.U. relievers Matt Lloyd and B.J. Sabol came on to blank the Raiders over the final three innings.

Lloyd, also a regular at shortstop, threw two innings without giving up a run and he struck out two Raiders.

Sabol finished off the game for Indiana in the ninth.  The Raiders fought until the final pitch, getting two base runners in the inning courtesy of an Austin Dennis double and Drew Huff being hit by a pitch, but Sabol closed the door and secured the series for the Hoosiers.

Final Box Score for @MT_Baseball against the Indiana Hoosiers this afternoon pic.twitter.com/4PTQyxCMLk

The Blue Raiders will return home to Reese Smith Field where they will prepare to take on the #25 Tennessee Volunteers on Tuesday night.  First pitch is scheduled for 6:30 p.m.

This will be the Raiders final game before they begin conference play on Friday when they travel to Boca Raton to face the Florida Atlantic Owls. 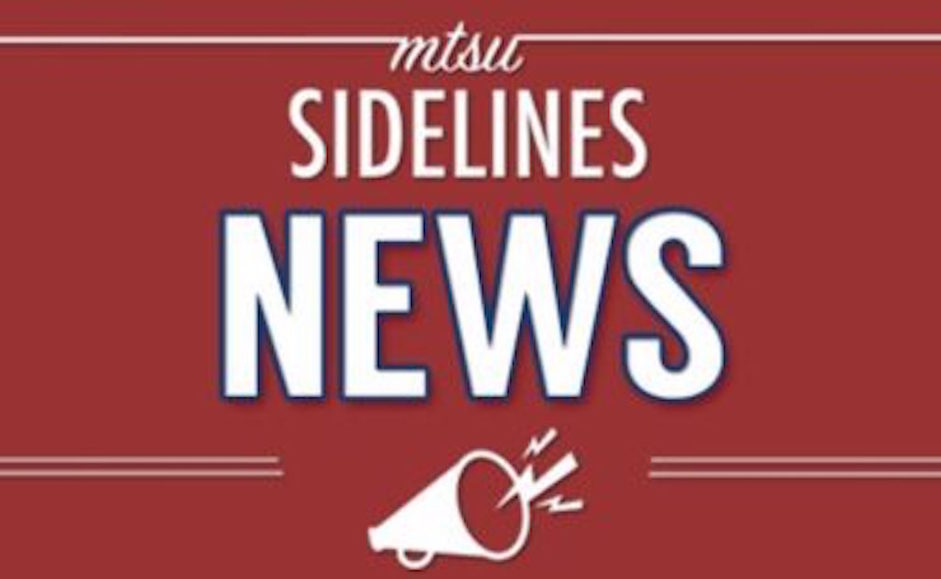