Laila Ali, daughter of the late Muhammed Ali, spoke in the James Union Building Wednesday as a part of a dual keynote address for Black History Month and Women’s History Month.

Laila shared her life story with a loaded repertoire of being an undefeated professional women’s boxer, a television personality, an author and the daughter of the legendary boxer.

“One thing I know for sure is that we’re all going to face adversity in life. We are going to face challenges, but it really comes down to how you handle those challenges and what your mindset is,” Laila said.

“A lot of people have preconceived ideas of how my life must have been being Muhammed Ali’s daughter,” Laila said.

Muhammed Ali had four wives throughout his life. Laila is the youngest girl of eight siblings in her family but only shares the same mother with her sister Hana. She recalls all her siblings visiting for the summer, her father piling them all up in his convertible Rolls Royce and spending hours in a neighborhood diner.

“He always carried this black briefcase, and it had magic tricks in it. It also had his autographed pamphlets, because he would give hundreds of autographs out a day,” Laila said.

She explained how she hated going with her father to these places, because they would always get held up for hours due to his popularity, and he would always give his fans time.

Even their house, she explained, was always open for anyone to come. It was normal for their house to always be full. Laila explained that Prince, Michael Jackson and Stevie Wonder were some of those people always going to their home, just to name a few.

“Now looking back, I’m like wow. I’m a mom. I have a five-year-old and an eight-year-old, and my kids have a normal home. It’s not a public place. I can’t imagine that when I was a kid, I just never had that quiet time, but that was my life,” Laila said.

Laila went on to say that when her parents divorced, her father moved out of the state, and Laila and her sister stayed with their mother. She explained that she didn’t have a problem with the divorce, but she did have a problem with being moved to Malibu and her mother’s new husband.

“That was when, to me, a point when things started going downhill. I was taken away from my friends, my dad was gone, and I’m dealing with this man who ended up being very mentally abusive to my mother,” Laila said.

She talked about how she and her mother started to grow apart. Her mother was dealing with a rocky relationship and was more focused on that than Laila and her sister, Hana. Laila explained that Hana and herself even lived in their guest house by themselves apart from her mother and new stepfather.

“I was at that age where you really need your mom. I was eleven-years-old. Nobody was waking me up to go to school. Nobody was making sure I had my homework done. Nobody was doing any of that. I kind of was just raising myself,” Laila said.

Laila stated how she has always been strong minded with a little rebellion within her. She started hanging out with the wrong crowd, started doing poorly in school and got involved in shoplifting.

She remembers being caught shoplifting with her two friends once. Her friends were crying, but Laila, being tough and unafraid, came off as having no remorse for her actions. Therefore, a judge deemed it appropriate for Laila to be sent to juvenile detention.

“I ended up staying in juvenile hall for three months total, and trust me, that was a big eye-opener for me, because you meet so many different people who are going through real problems,” Laila said.

At the time, Laila explained, she did not want to be there, but that is exactly where she needed to be. After the three months passed, the same judge that sent her to juvenile detention decided she still was not ready to go home. So, he sent her to a placement house.

When she was 18, she moved out of her mom’s house, started working in nail salons, built up her own business and was completely independent.

She recalled seeing her first women’s boxing match while she was at a childhood friends house getting ready to watch a Mike Tyson fight.

It took months for her to finally decide to start training, and she fell in love. That love brought her 21 knockouts, 24 wins and zero losses in professional women’s boxing. She explained that boxing was all she did full time, and she had to fight people that she knew would not be a challenge for her.

Laila had her last fight in 2007 in South Africa and proudly exclaimed that Nelson Mandela attended her fight.

She talked about how athletes go through depression once they stop doing what they love. They no longer have a routine, money stops flowing and they don’t have anything else to do.

“For me, it was a little different. I knew I had other talents. Other things that I wanted to do, but I had to figure that out and it took me a while,” Laila said.

The first thing she decided to do was join a TV show called “Dancing With the Stars.” She wanted to show people a different side of herself. It gave her an opportunity to be seen, and she went on from there to hosting shows like “American Gladiators with Hulk Hogan,” “Student Body” and “Late Night Chef Fight.”

“Over the years, I learned that I have a passion for health, fitness and wellness. So, that’s when I said, ‘Okay, how can I make this something that I can do full time’,” Laila said.

Laila is explaining what she wants to do in the future by starting her blog and podcast titled “Laila Ali Lifestyle” that covers those topics. Laila explained that she aims to start a fitness and nutrition line. She said that it took her a few years to find these passions, but her love remains to be boxing. She just knows that it is something that you cannot do forever.

“Everything that I have learned over the years, no matter what obstacle I face, I have been able to overcome because I believed in myself no matter what. And I’ve never let my past define me,” she said.

She believes that everything happens for a reason despite her rocky relationship with her mother and her rough upbringing. Her mindset is what she credits pulling herself through hard times.

“People will tell you, ‘oh, you just have to believe, it’s just your mindset,’ but I’m telling you that’s really all the difference that it makes,” Laila said.

She went on to say that she wasn’t trying to state that you should go out and do something big, but everyone can make small changes and leave the world in a better place.

“Always, depending on what your situation is, be smart, strategic, think things through. Don’t let just plain fear hold you back because otherwise you’ll look up and your whole life will pass you by,” she said.

Next Lady Raiders fall to Georgia Tech in WNIT 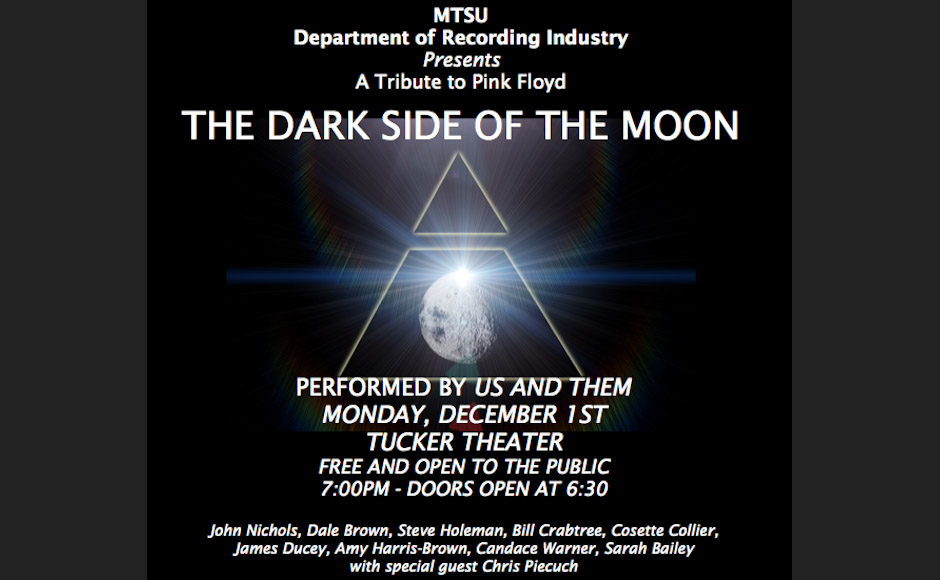