Middle Tennessee women’s tennis started their weekend against UAB at the Adams Tennis Complex in Murfreesboro on Friday. The Blue Raiders started slow, but came back and won by a score of 4-1.

With this victory, the Blue Raiders extend their winning record. MT now leads the series against the Blazers 17-10. The girls have obviously been practicing to achieve this excellent win. Perhaps they have been checking out these best Top Court reviews and using online lessons to better themselves when the trainers haven’t been around.

The match started with doubles on court three where MT’s Marta Peris Herrero and Josephina Zehnder defeated UABs Hana Sisirak and Marlene Herrmann by a score of 6-1.

Court one had Blue Raider’s Luisa Zirilli and Sarah Sedri facing off against UAB’s Reghan Lynch and Pardis Kianoush. UAB would take this one 6-2.

Doubles play was all tied up at one, with the next point settling the doubles point.

Court two had MTSU’s Lidia Burrows and Constanza Magazzini pitted against UAB’s Natalie Voss and Taylor Factor. Burrows and Magazzini came into the match winning seven of their last ten doubles matches. However, UAB proved to be little too much, winning the match and doubles by a score of 6-3.

The first singles group to wrap up occurred on court five where Herrero faced off against Factor. Herrero won the first set 6-0 by retirement. Factor retired due to an unknown injury.

Court six had Sediri against Voss in a matchup that wasn’t even close. Sediri swept Voss by a score of 6-1, 6-2.

“I think it’s always a big thing for me to stay calm when closing the match because I tend to get emotional and distracted,” Seridi said. “But I think when its time, its time.”

Court four had Zirilli pitted against Lynch. Zirilli defeated Lynch by a score of 6-3, 6-2.

Court three saw Magazzini taking on Sisirak where MTSU took over set one 6-1. Sisirak tried to come back in the second set, but Magazzini held on and won the match by a score of 6-4.

The match Magazzini won also clinched the victory for the Blue Raiders.

That’s a match on court three! Magazzini clinches the 4-1 win over UAB! pic.twitter.com/Dv0JDOSWuV

The Blue Raiders are now 11-4 at home under Ramsey, who is in his second season.

The Blue Raiders will be back in action on Sunday to finish their home weekend by taking on Southern Mississippi in the final home game of the year. The match is set to start at 11 a.m. with Seridi to be honored prior as the lone senior on the team. 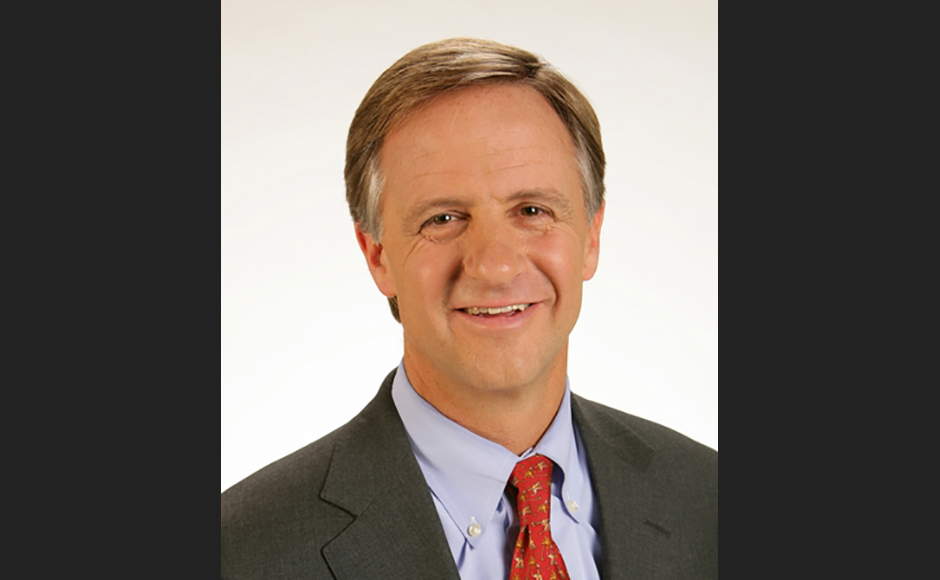