With the way the Blue Raider baseball season transpired in 2017, some of the younger players got a shot at some valuable playing time this season. Of all the newer talent, the man that arguably provided Middle Tennessee with their biggest spark off of the bench this year was none other than Manuel Lopez.

Lopez, the 6’5″ 215-oound slugging outfielder from Santo Domingo, Dominican Republic, has not traveled the road that most take on the way to division one college baseball.

In 2016, Lopez came to MTSU, took a redshirt and became a Conference USA Academic Medal recipient.

That was all the information the average fan had regarding Lopez before the 2017 season.

Through 18 games played this season, Lopez boasts a .314 average with two home runs and six RBI in just 35 at-bats. He has reached base a total of 18 times this year to give him an On-Base Percentage of .429.

In his time on the field this year, he has provided the fans with plenty of excitement. Lopez hit his first career walk-off home run in a win against the University of Alabama-Birmingham Blazers on April 14.

Sidelines sat down with Lopez before the Blue Raiders’ season finale on Saturday, May 20.

Tell me about your family and what life was like growing up in the “D.R.”

Growing up back home was very different from here.  I’m the middle child out of three brothers, we’re all three years apart from each other. My dad is a civil engineer (who) builds apartments and my mother works with him. We were blessed. (My brothers and I) went to private school and learned English, and we all played baseball like most of the kids back home. I was glad I could have a really good education.

When did you pick up baseball?

In the Dominican Republic, you pretty much pick up baseball as soon as you’re born. Everybody is born with a glove and a bat and loves playing ball.

When did you realize that you were pretty good at it?

I had really good coaches growing up and they taught me well. My older brother helped me out a lot as well. As I grew, I started getting pretty good at it.

Were you always an outfielder?

Yeah, for the most part. My older brother was an outfielder too, so I picked up a lot from him.

Did you watch a lot of pro ball growing up?

Oh yeah! I watched a lot of baseball growing up. What I watched the most was the Dominican winter league. I went to the ballpark with my family a bunch of times and we watched almost every single game. I had a lot of fun with that.

Who was your favorite player growing up?

Can you tell me about the journey you took to get to Monteverde Academy?

It was a long journey. Basically, it started when (my brother Enmanuel) came here to play baseball at Urbana University in Ohio. He told me that he thought it would be better for me if I went to high school here, even if it was just for a year. After my junior year of high school, we started looking at schools here. Montverde wasn’t my first option; I was actually looking at some schools up in Connecticut, but it didn’t work out. I was lucky, because coach Tim Layden at Montverde saw my video and talked to my parents. We went and visited and liked it, so that’s how I got there.

When you first came over here, what was the biggest thing that gave you culture shock, or kind of that “Oh wow, this is a lot different than home” moment for you?

Being in Florida, it’s as close as you’re going to get to home without being there. The schools are definitely different. It was different having to learn everything in English. With baseball back home, you don’t do a lot of team practices. Being able to do that here brings a whole different aspect of the game.  Base-running, all of your different cuts and really everything is done differently here. I’m still working on that with coach Britt and (head coach Jim McGuire) every day.

Back home, the game seems to come more naturally.  More guys throw hard, hit well or run fast.  American ballplayers know more about how to play the game than guys back home do. They know when to hit a ball the other way or lay down a bunt. It makes Americans and Dominicans different because here you practice more and at home, you play actual games more.  I’ve been working hard to try and have that balance (of what both countries have taught me).

When colleges first started looking at you, what schools did you hear from?

I heard from mostly small schools. There (were) also a few (junior college) schools and division two schools, but Middle Tennessee State was the biggest school (that looked at me). I liked MTSU the most as well, and I made the decision to come here.

I saw you were a mechatronics major.  Did that have anything to do with the field that your parents work in?

I’m really good with numbers, so that’s actually why I decided to go that route.

What do you think has helped you have so much success at the plate through your first full season at the college level?

Definitely the help that Coach (Tim) Donnelly and (Head coach McGuire) have given me this season, as well as my teammates and how much they have taught me. They’ve taken me under their wing and taught me a lot about the game and what to expect and what to do in different situations.

B3: #Lopez (@Manuellopez_15) singles in the inning, however, a strikeout ends the inning.

Who are you closest with on the team?

I’m close to a bunch of the guys. When it comes to hitting, I’m really close to Brad (Jarreau), Aaron (Aucker) and Drew (Huff), but I hang out with a lot of the guys.

When fan’s come to the ballpark next season, what are they going to see from Manuel Lopez?

A hard-nosed, hard-hustling player.  I’m going to do everything I can to help us get to a regional and hopefully further.  That’s what everybody has been waiting for.

Previous Buddy Up: How tennis is bringing Murfreesboro together 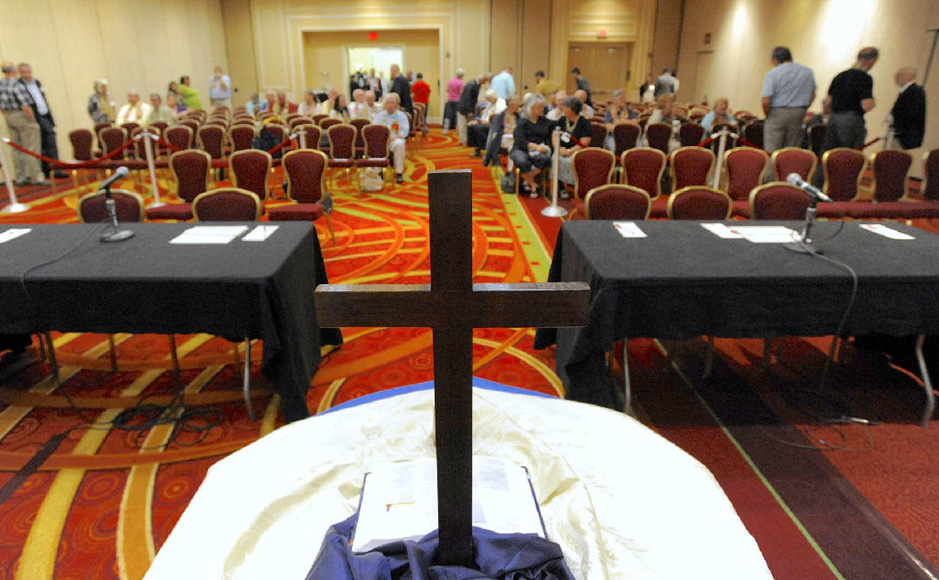