Late Saturday night in Bonnaroo’s comedy & cinema tent, a viewing of the infamous 2004 production of “Napoleon Dynamite” was shown followed by a personal Q&A with the main star, Jon Heder. The tent filled with diehard fans that spent an ample amount of time roaring with the presentation of their favorite characters and verbatim quoting of the humorous cinematic lines.

Once the Q&A began, an in-depth conversation took place between the star and his fans. Multiple microphones were sent around the crowd for fan questions.

Heder gave light to the reality of the beloved movie stating, “We were just making a stupid little film — we were the fans quoting the lines after we said them.”

Other topics discussed included the famous dancing scene in the movie that was actually “freestyled” by Heder. He also let fans in on the secret inspiration for main character Napoleon and Kip: his and director Jard Hess’ real-life younger brothers.

The actor praised the natural, easy undertone of the movie, stating, “There were times the script literally just said ‘do long sigh’ — which he then proved was still just as good as his famous sighs in the movie.

With the obvious authentic quality of the movie and its cast, Heder was given tater tots by a loving fan. However, the story didn’t stop there. Heder then prompted an audience member to try to catch the tater tots in their mouth, resulting in him pelting the fan.

The conspiracies of a Napoleon Dynamite sequel were debunked, but the fans were not let down due to the fact that Heder went on to make his own sequel storyline that he preached to the crowd. At the end of the night, the people of Bonnaroo left still quoting their favorite lines and Heder left saying, “Tina, you fat lard, eat your dinner!” 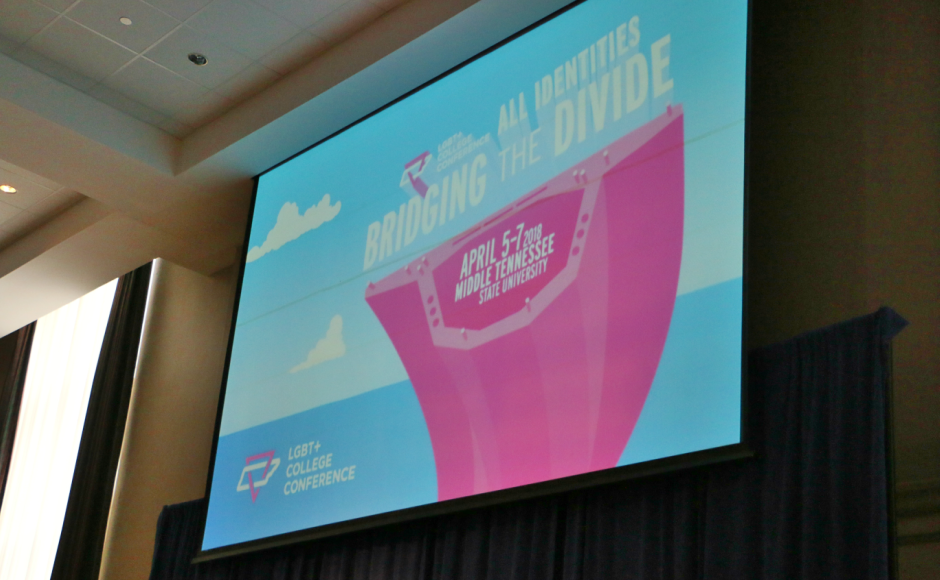