Middle Tennessee starting quarterback Brent Stockstill was named to the preseason Maxwell award watch list, adding to his Good Works team nomination. Stockstill is one of 85 players around the nation that have been named to this list.

Stockstill is among some of college football’s most elite, as he joins names such as Louisville quarterback and Heisman Trophy winner Lamar Jackson, Heisman hopefuls in J.T. Barrett (Ohio State), Jake Browning (Washington) and Sam Darnold (USC), running backs Derrius Guice (LSU) and Saquon Barkley(Penn State) and even defensive players such as Alabama’s Minkah Fitzpatrick.

Stockstill is one of 35 quarterbacks on the list and is looking to become the 34th quarterback of all time to win the award.

The redshirt-junior comes into the year as the school’s record holder for touchdown passes (61) and passing yards per game with a current average of 303.3 yards per game. His record as the Middle Tennessee starter currently stands at 13-10.

“It’s a great honor and well deserved, but Brent will be the first person to tell you that nothing like this happens without great teammates,” said head coach Rick Stockstill. “This is great publicity for our program, but we have more important goals ahead of us.”

With the dynamic receiving duo of Richie James and Ty Lee again at Stockstill’s disposal, the Murfreesboro native could shock the country and be in the mix at the end of the season to win this award.

Blue Raider fans can catch their first glimpse of Stockstill this season when Middle Tennessee welcomes the Vanderbilt Commodores to town on September 2 at 7:00. This game can also be viewed on CBS Sports Network. 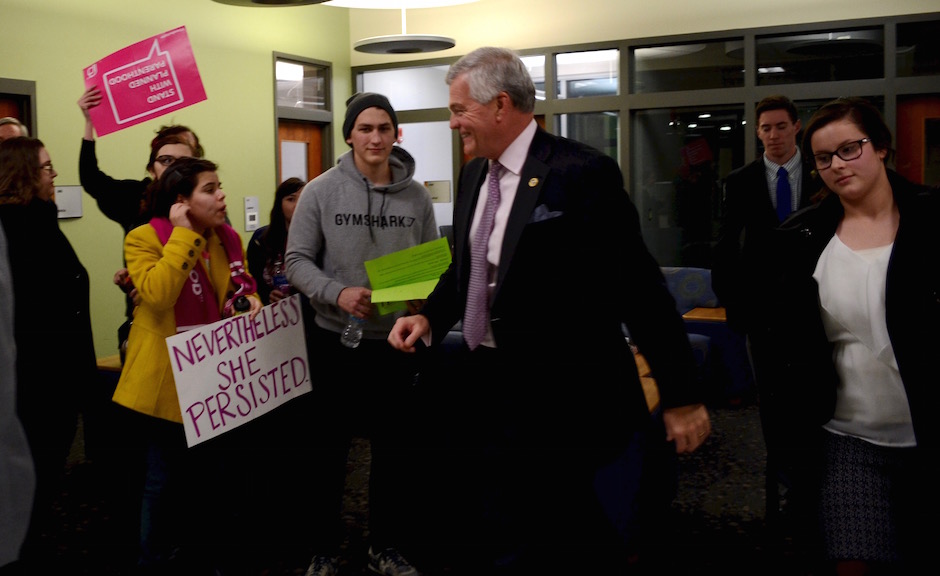