The First Baptist Church of Murfreesboro hosted a community meeting Tuesday to inform various religious congregations of how they could develop a “Family Promise” affiliation within the city of Murfreesboro.

Family Promise is a national organization which seeks to assist homeless families with children through rotating housing in local places of worship and intensive case management by a full-time staff.

The meeting was led by Tom Cioffi, a founding member of the Gwinnett County Family Promise in Georgia.

“This is about a need and an opportunity to fill that need,” Cioffi said.

The organization is seeking 13 local congregations to accommodate three to four families for a week at a time, four times a year. Family Promise estimates that 35 to 50 volunteers, each working two hours per week, will be required from each congregation.

A typical week for Family Promise guests begins Sunday evening when they arrive at a new congregation. The families are provided with a home-cooked meal by the host congregation, and several volunteers chat with the adults and assist the children with school work.

Curfew is at 10 p.m. and “wake-up” is around 6 a.m. After breakfast, an official Family Promise van takes the families to a day center where they can shower and prepare for the day. There, the families are required to participate in a series of classes designed to ensure they can transition to independence as quickly as possible. A full-time counselor assists in job-seeking, house-hunting and other necessary resources. In the evening, at around 5:30 p.m., the families return to their host congregation, and the cycle repeats.

According to data provided by Family Promise, 74 percent of families enrolled in the program find independent housing within nine weeks. An average program costs between $130,000 and $140,000 annually and will successfully house 18 homeless families per year, placing the average cost of taking a family from the streets to a house at $7,500.

Murfreesboro Director of Community Development John Callow, said “the city is super excited” at the prospect of a Family Promise affiliate being established in Murfreesboro.

Not everyone is on board with the idea, however.

Owens’ first two recommendations on how to combat homelessness were to deal with those with mental issues and chemical dependencies. Family Promise does not accept either population into their program due to a lack of sufficient resources to effectively combat them, according to Cioffi.

Next Blue Raiders fall in tough match against Jacksonville State 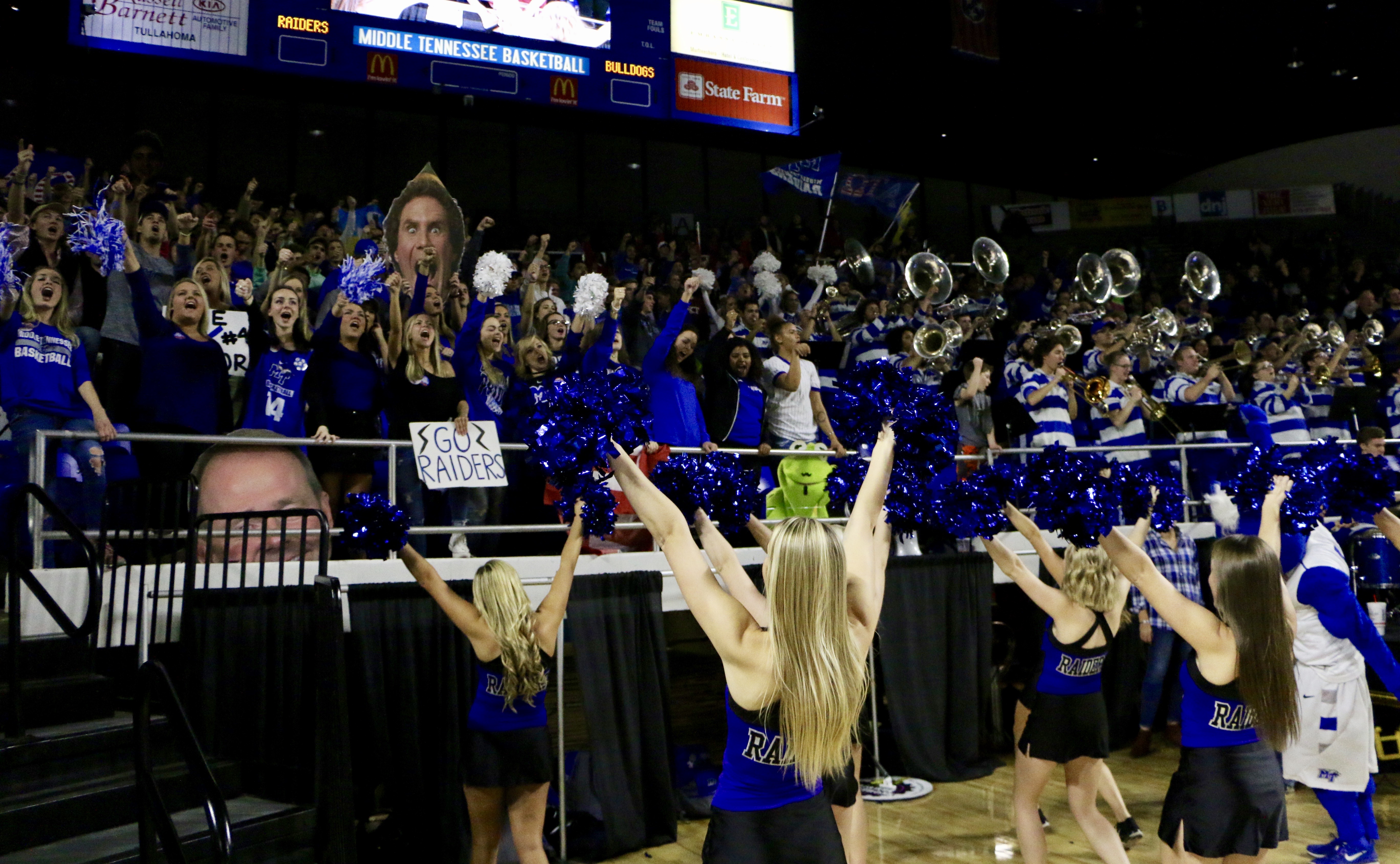