J.D. Vance, the author of “Hillbilly Elegy: A Memoir of a Family and a Culture in Crisis” and 2017 MTSU convocation speaker, has come a long way since his humble beginnings in Middletown, Ohio. The 33-year-old venture capitalist has achieved success by not shying away from his impoverished past and presenting a story that is both extremely personal and entirely relatable.

“Hillbilly Elegy,” which was published in June of 2016, has exploded into a consistent bestseller and a critically-acclaimed memoir. It has brought Vance to the forefront of certain political and social incidents, as he has appeared on CNN, CBS, ABC and other networks in the aftermath of events such as the white nationalist rallies in Charlottesville and the 2016 election results. The book focuses on the early life of Vance and his family, but it also pinpoints many of the pitfalls, hurdles and mindsets that lower-class Americans find themselves in on a daily basis.

Besides describing constant growing pains that America’s class system cause, Vance’s book details the drug and alcohol abuse that plagued his family members. Vance stated that he wanted to display the real issues that many communities undertake while other Americans are blissfully unaware.

“We talk about class in very superficial ways,” Vance said. “We talk about people not having money and about the welfare system — Maybe we talk about inadequacies in the healthcare system. But, what I really wanted to do was to take people inside. This is one family’s story going back a few generations. This is what it really looks like. These are some of the things we really struggled with. These are some of the ways that we were really resilient. I wanted to put all of that out there.“

“I think a lot of people who have never lived in that world, who haven’t had those experiences, they don’t really know how complex it is,” Vance said. “And, hopefully, the book is a little window into that world.”

Vance wrote and states often that “poverty is the family tradition.” According to Vance, many do not realize that poor people or people who are seen as of the lower-class come from a wide range of backgrounds with a wide range of problems and experiences that brought them to the situation they are in today.

Vance said that, often, there is a disconnect between what  major media outlets portray in regards to “Hillbilly culture” and what is actually seen in that world.

“I can remember when my grandma, when I was a kid, my grandma would talk about the stereotype and whether people looked down on us, whether the national news media looked down on people like us,” Vance said. “That was something that was very real and something that was felt very strongly … It’s interesting that, in some ways, the book has become part of that bigger narrative”

Due to his true-to-life portrayal of American citizens that are often misrepresented and even seen as lesser, Vance has gained the reputation of the “Trump-Whisper.”

In a New York Times book review, “Hillbilly Elegy” was labeled as a “a tough love analysis of the poor who back Trump.” Many publications and news outlets have displayed Vance as the voice of the men and women who provided Trump with his, at the time, unexpected election victory.

“It’s always made me a little bit uncomfortable,” Vance said. “Just because, 63 million people voted for President Trump. I’m made uncomfortable with the idea that you can understand 63 million people from one book that is primarily a family memoir … It was obviously not an intended part of the book … I think it does reveal a tendency by the media to present overly simplistic stories. We don’t have a media culture that’s accustomed to talking about things with the subtlety and nuance that they require.”

Despite Vance’s apprehension to classify the group that backed Trump during the 2016 election, he explained that there was and has been a clear divide between different classes of Americans. According to Vance, it’s a divide that goes far beyond where one’s political beliefs lie.

“It’s not just about money,” Vance said. “It’s a totally different cultural mindset. You talk about different things. You watch different T.V. shows. You consume different media. You even eat at different restaurants… It was kind of jarring to me when I got to law school and realized that Cracker Barrel was, in fact, not considered a really nice restaurant by a lot of people. I was 25-years-old … It’s not just that you go off to college and try to get a better education and, hopefully, better job opportunities. You become part of a different culture. I think that it’s unique to have a really strong division between those who are doing well and those who are struggling.”

Vance also stated that it is more difficult to pinpoint people of different class systems and beliefs than many think. Vance was recently a guest on a CBS This Morning segment, in which he spoke about the recent incident involving white supremacist groups that occurred in Charlottesville, Virginia. During the segment, Vance stated that, while many may perceive the situation as otherwise, a large amount of white supremacists are middle-class, economically comfortable citizens.

“I think there’s a real similarity with what’s going on with these white supremacist groups recently and what’s going on with these European Islamic groups that become radicalized,” Vance said. “It’s people who are struggling personally in one way or another. They feel broadly isolated from the larger community … That’s something you hear among a lot of white nationalists. They no longer feel that they are a part of American culture. They try to create a subculture that they feel more comfortable in. We have a tendency in the country right now to never want to ascribe moral blame …  We can try to understand the root cause to make it less common but we also have to have some moral fortitude and say, ‘Look, it’s too bad that things didn’t go right for you, but it doesn’t justify becoming a racist and harming people.’ That’s how you beat this stuff back, by talking about it as unacceptable.”

The moral responsibility that Vance describes plays a large role in “Hillbilly Elegy.” Throughout his research and experience, Vance stated that many people and experts see lower-class citizens as people who cannot control the outcome of their lives. Vance acknowledged that, while social status and economic situations play a role, it is unrealistic and ignorant to believe that one cannot take responsibility for their actions and place in society.

“When we take the moral calculus completely outside of these conversations, we basically just reduce people to automatons,” Vance said. “That’s one thing that really bothered me, especially as I came to a lot of this social science and sociology literature. It very rarely treated poor people as individual agents with their own capacity to do things. And, again, you say that and people say, ‘But, there are all these disadvantages.’ And, yes, there are all these disadvantages, but people are still people, and they still have the capacity to somewhat control their own lives … In some ways, it’s condescending to say, ‘Because you’re poor, there’s nothing you can do.’ That’s something that really bothered me as a person who came from a poor household.”

Next Sidelines Guidelines: Hidden gems on MTSU's campus everyone should know about 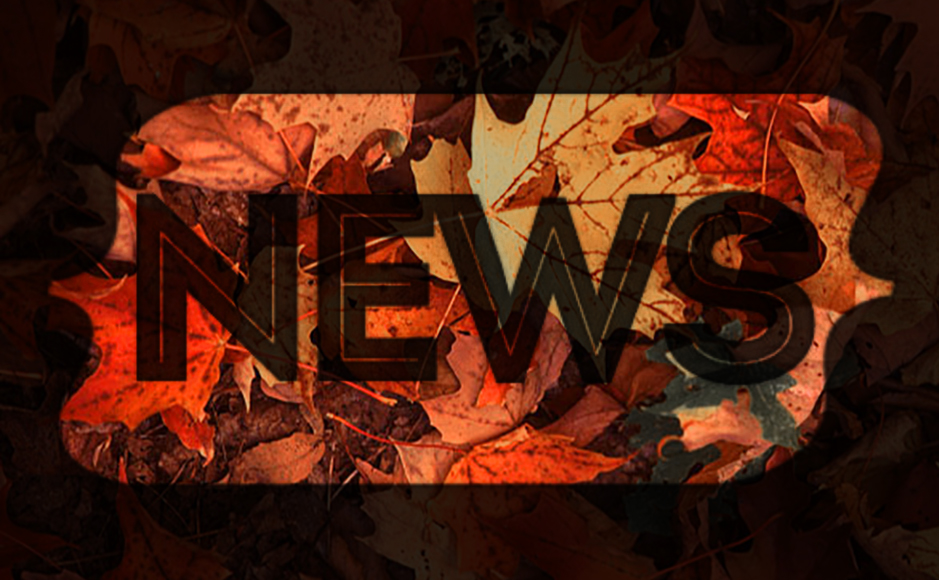 Total lunar eclipse to be visible over Murfreesboro