The latest attempt to repeal the Affordable Care Act has been defeated after Sen. Susan Collins of Maine expressed her disapproval of the bill on Monday.

The “last-ditch attempt” health bill, “Graham-Cassidy,” was written by Sens. Bill Cassidy of Louisiana and Lindsey Graham of South Carolina. The bill, if passed, would have repealed the Affordable Care Act, otherwise known as “Obamacare,” and given Obamacare funding to the individual states. This would let state governments implement their own healthcare systems. It isn’t a perfect model, but it isn’t a bad idea due to the fact that there are plenty of problems with the current system.

According to BBC, Medicaid premiums are set to rise by 25 percent this year, which was predicted during the bill’s conception seven years ago. Some medical facilities don’t even accept Obamacare, due to its “one size fits all” model. The ACA model is based on a tier system, and a majority of Americans have a “Basic” plan, which gives them a narrow network of doctors to choose from. This is a problem because sometimes an individual can’t go to their typical doctor because his or her practice is not included in the plan.

The Brookings Institute stated in an article, “To be sure, the law has its problems. Obamacare leaves some people with burdensome health insurance costs. Too few insurers offer plans in some areas.”

Some health insurers are pulling out of ACA, making it harder to receive coverage in those areas. Even with all of this, however, opinion polls show a majority approval of the plan — although it only became a majority around Jan. 20, 2017, when President Trump was inaugurated.

This isn’t the first repeal attempt. According to Politico, it was the fourth attempt in just the past few months. In fact, the act has faced over 50 votes to either change or repeal it. The repeal attempt before Graham-Cassidy was called the “Skinny Repeal,” which, simply, would have ditched Obamacare, instead of actually creating a health care plan. It would have repealed the individual mandate, making it possible for Americans to simply choose not to purchase health coverage. It would have defunded Planned Parenthood, and it would have given states much more flexibility in their health care systems.

Repealing ACA probably isn’t the best idea without having something strong and completely functional ready to take its place. State-run healthcare systems are actually a good idea. Graham-Cassidy wasn’t a terrible bill. It gives states the option to run the health care system to fit their needs, but the bill needed more work before it could even be considered to take the place of the nation’s healthcare. It would have needed more regulations, because sometimes more freedom isn’t a good option, no matter how appealing it sounds.

The states would have been basically on their own in creating their health care plans. Reporters for The New York Times spoke to Dick Woodruff, the senior vice president of the lobbying firm for the American Cancer Society.

“Some states could decide not to cover even preventive services, like cancer screenings, routine mammography or colonoscopy,”he said in an interview. This is a problem. This is one of the many changes that needed to be fixed in the Graham-Cassidy bill.

The Times article continues, stating, “The nonpartisan Congressional Budget Office said Monday that ‘millions of additional people would be uninsured’ under the Graham-Cassidy bill, compared with the number of people expected to lack coverage under current law.”

Listening to the news, one might hear Senator Bernie Sanders of Vermont explain how the United States is the only highly developed country without Universal coverage. This is actually pretty accurate. The problem, however, is the actual number of citizens in our country versus the other countries with these programs. It’s easier for one government to give coverage to five million people rather than 300 million people. One of the closest would be Great Britain, which has 65 million residents.

This is where the Graham-Cassidy bill is appealing. Universal coverage has been proven effective at a smaller scale. Massachusetts gave universal healthcare to its citizens under former Governor Mitt Romney, dubbed “RomneyCare,” and it worked quite well. It really was Obamacare at a very small level. And it worked.

Romney was onto something. “State-crafted” plans are much more likely to succeed than overall coverage by the federal government. The Graham-Cassidy bill should have set provisions to manage states to use the funding to specifically craft a better program for their citizens.

Once the Senate or House of Representatives creates a law like that, it may have a chance to pass and finally deconstruct Obamacare.

This is an opinion, written from the perspective of the writer and does not reflect the views of Sidelines or MTSU. 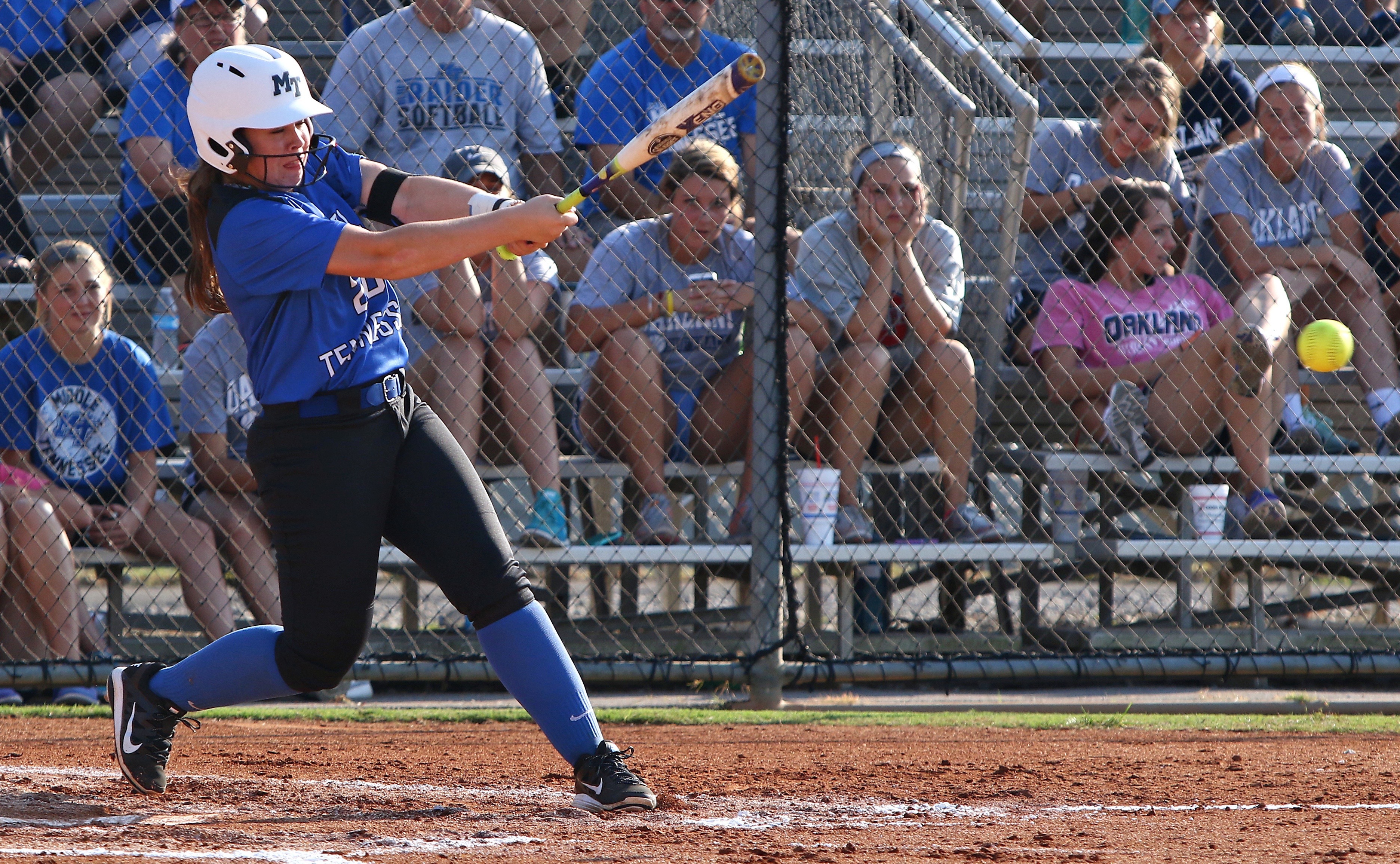