Murfreesboro Police responded to an armed robbery at The Pointe At Raiders Campus apartment complex on Sunday at approximately 6:49 p.m.

Upon arrival, police made contact with the victim of the robbery. The victim stated that she had parked her car and was walking toward her apartment when she was approached by a man.

The man began to ask the victim for directions. The victim answered the man’s questions. After he was finished asking for directions, the man pulled out a gun and ordered the victim to hand over her purse.

Another man then appeared from behind the victim and brandished a gun as well. The two suspects took the purse from the victim and ran to a Chevy Suburban. A third suspect was waiting in the driver’s seat of the vehicle. The vehicle then left apartment complex parking lot.

Detectives were notified of the incident and took over the investigation. 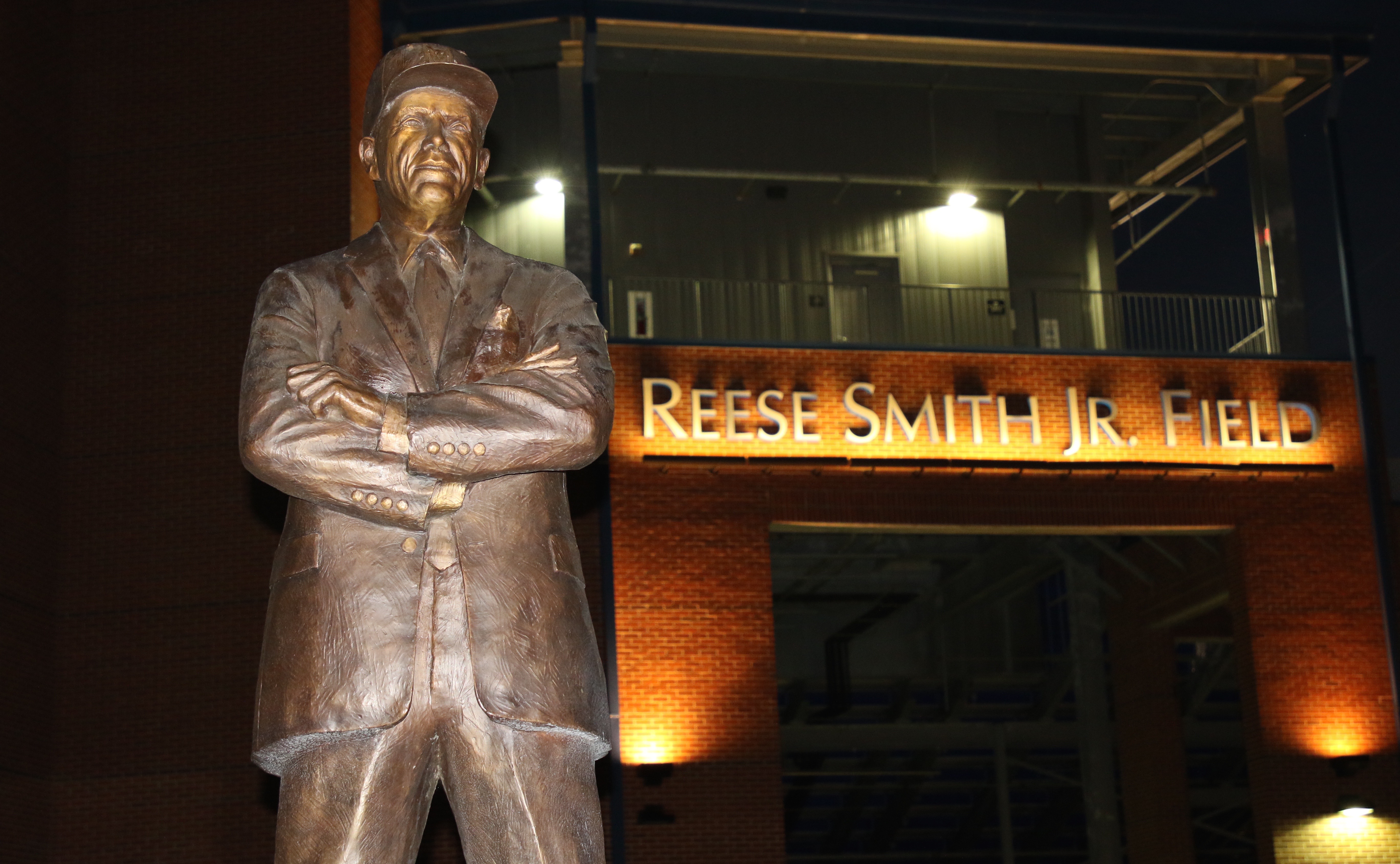 The stories behind the statues: Reese Smith Jr. and John Stanford