On Friday, Middle Tennessee State University students conducted research through an event, titled “Gendering the Holodeck,” in which they played a virtual reality game based on “Star Trek.” The study, which took place in the Bragg Media and Entertainment Building, focused on how the gamers would interact based on the appearance of their fellow player’s avatar.

”We’re basically looking at what the response is to different genders, different races and different classes in multi-player games,” said Stephanie Dean, the program coordinator for interactive media at MTSU.

The gameplay was streamed into the main area of the building for students and participants to watch, while volunteers played the game in the virtual reality room. Anyone was welcome to play as part of the study. People playing the game with volunteers were from international areas, as well as the U.S.

The game used for the study, “Star Trek Bridge Crew,” is from a first-person perspective. Therefore, the only thing that the player cannot see in the virtual world is their own avatar.

“It is a very immersive experience,” Lydia Hyche, an MTSU junior in the interactive media program. “It is a whole lot different than playing regular video games.”

Hyche and her fellow classmates are working on the research with Dean as part of an assignment for their Gender and Media Representation class. Dean said they are not 100 percent sure what they are looking for in this research, and the main focus is about collecting information and looking at how reactions hold up to common stereotypes.

“As someone who is a gamer myself, I have had a lot of sexualized comments towards me or (people) saying that I don’t know what I’m doing because I’m a girl,” Hyche said.

Despite expectations, Dean said that the participants have mainly seen encouraging interactions during the gameplay.

“So far, we’ve had a really good journey in this game,” Dean said. 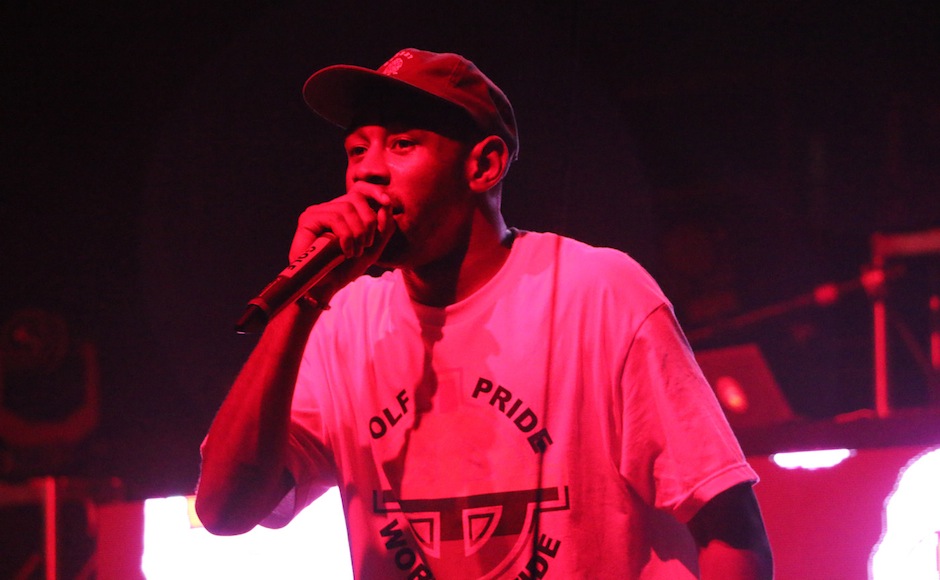 Tyler, the Creator brought out my angsty, weird teenage-self at Sloss Fest