Sam Smith originally broke into the music scene back in 2014 with his debut, full-length album, “In the Lonely Hour.” His hit single “Stay With Me” was played everywhere, and Smith was performing at and selling out venues such as the Ryman Auditorium here in Nashville and the Fox Theater in Atlanta, Georgia, which is where I first heard his work. His fresh approach to music was invigorating to the music scene, and now three years later Smith is back to wow his fans and listeners.

“The Thrill Of It All” is a softer approach than his last album. On “In The Lonely Hour,” there was a mix of slow ballads and upbeat pop songs. Yet on his latest release, the album is entirely made up of intimate ballads and gospel-like vocals and instrumentation.

One interesting aspect to Smith’s new album is the artists featured in some of his songs, such as YEBBA in “No Peace” and Timbaland in “Pray.” His first album was completely solo, so it is interesting to see Smith branch out and team up with other artists on this project.

One of the first stand out pieces is “HIM.” In Smith’s previous songs, gender and sexuality were kept vague. But with this album and this song in particular, Smith throws that out the window and is very up-front with his sexuality by his discussion on coming out and dealing with the backlash from family and religion. This is a powerful choice, because it adds even more visibility and representation for the LGBT community.

Religion and romance are two heavy subjects in this album, as seen in the songs “Pray” and “Burning.” In “Pray,” Smith uses gospel and hip-hop influences to discuss his broken relationship with the church. While in “Burning,” Smith opens up about broken romantic relationships and trying to reconcile with himself.

Although “The Thrill Of It All” is missing some of the upbeat, pop anthems that “In the Lonely Hour” boasted, its deep, emotional content is a welcomed change. This album delivers the raw details in the form of intense gospel numbers and soft ballads, which gives listeners the chance to peer into Smith’s intimate life, which is an interesting ride.

“The Thrill Of It All” by Sam Smith is now available for purchase everywhere, including iTunes and Amazon, and is streaming on Spotify, Apple Music, Google Play and Amazon Music. 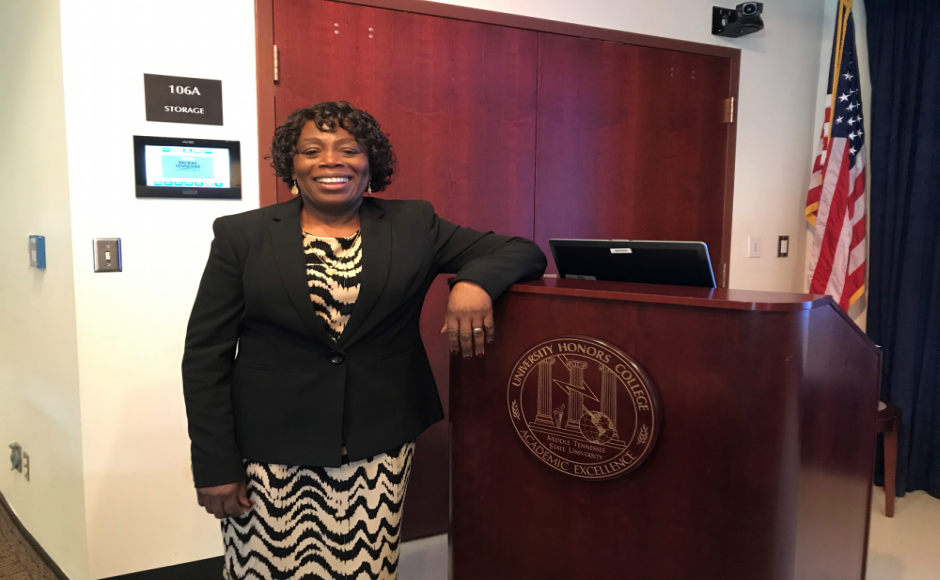