Yea, that’s the third week in a row for Rice’s Brian Womac. pic.twitter.com/h7srzCZV7N

Ferguson, who is making his first appearance on the list, was a force on the interior of the Middle Tennessee defensive line and helped the Raiders limit ODU to 10 points.

The 280-pound defensive tackle set new career-highs in both tackles (six) and tackles for loss (three).

In 11 games this season, the Georgia native has racked up 24 tackles, 4.5 tackles for loss, two quarterback hurries and an interception. 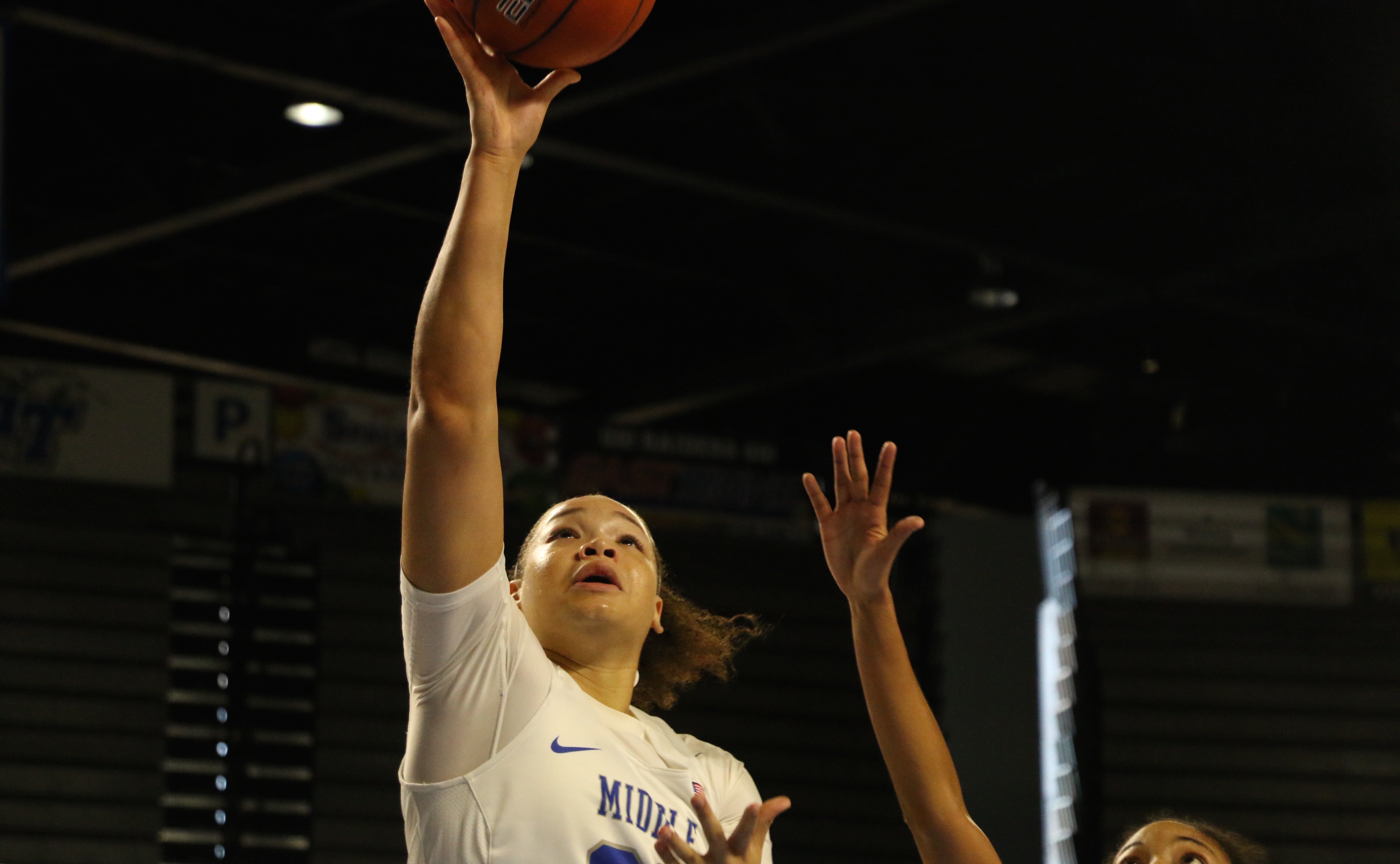