Murfreesboro Police responded to a shooting at the DoubleTree by Hilton hotel on Old Fort Parkway at approximately 12:45 a.m. on Saturday.

Upon arrival, officers were informed that a window at the hotel appeared to have been struck by a bullet. The officers made contact with the hotel manager who stated that he heard multiple gunshots near the hotel.

The manager stated that after he heard the gunshots, two customers that were staying in a room of the hotel informed the manager that their window was struck by a bullet. The customers also stated that they were not in the room at the time of the shooting. Detectives were then notified of the shooting and took over the investigation.

Next Women's Basketball: Bad afternoon of offense leads to 62-44 defeat for MTSU 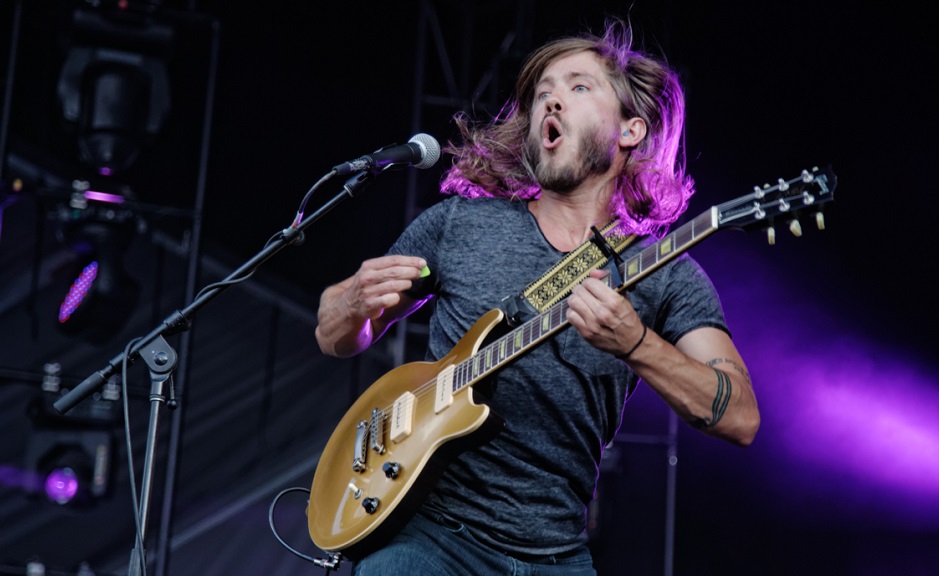