A dozen student vehicles were relocated to parking lots after an unusual parking confusion on the first day of the spring 2018 semester at MTSU on Thursday.

MTSU opened to a late start after two consecutive school closings on Tuesday and Wednesday. Many of the parking lots on campus were covered in snow and ice when students arrived on Thursday, making it difficult to make out the parking spots.

With the parking space lines covered by snow, many students were left guessing where to park and ended up blocking other students’ cars inside their parking spots. The vehicles were later moved to other lots by MTSU’s Parking and Transportation Services.

Director of Parking and Transportation Services Tracy Read clarified that the vehicles were not towed. The vehicles were simply relocated to other parking lots at no charge to the students.

“In one of the parking lots (Thursday) morning, you could not see the lines, and people ended up parking three and four cars deep,” Read said. “We received phone calls from people that were blocked in and couldn’t leave when their classes ended.” 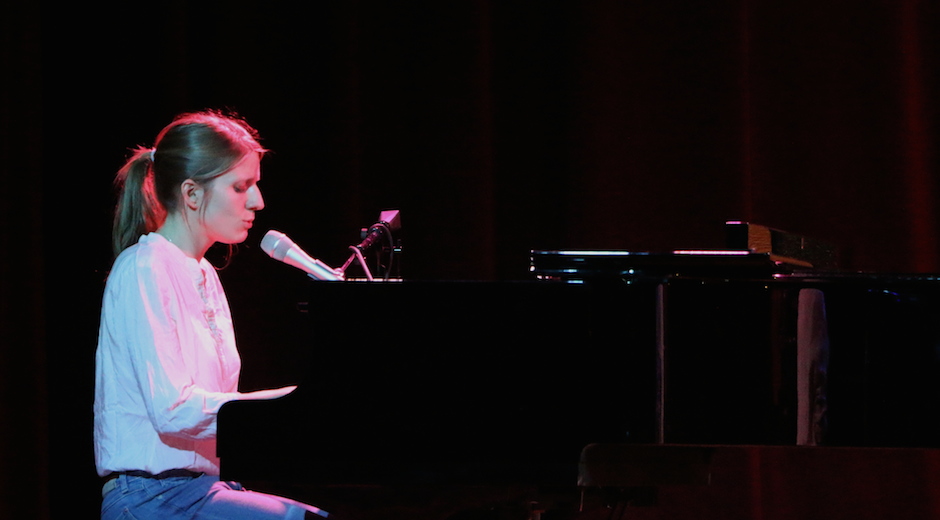