The Boys & Girls Club of Rutherford County took dozens of teenagers and children to go see Marvel Studio’s “Black Panther” at the Premier 6 Theater in Murfreesboro on Thursday night.

The “#BlackPantherChallenge,” a nationwide effort to call upon local communities to raise funds and take children to see “Black Panther,” sparked a response in local organizations to get involved and help young people see the movie.

This prompted MTSU students Malcom Dorsey and Erius Hardaway to work with the Boys & Girls Club of Rutherford County to organize a field trip for teens to see the movie.

Hardway spoke about what he thought was significant about the “Black Panther” movie.

“The African American culture really hasn’t had the story where there is a king,” Hardaway said. “You can go see this movie, and you can see that it (has) a different aspect. It’s in a different look, (and) it’s in a different country. It shows a positive message.”

Dorsey said that the movie provided an opportunity for discussion about representation in cinema.

“It’s basically (about) getting students, teenagers (and) youth to go and see this movie and have a dialogue about it,” Dorsey said. “We want them to see these heroes and ‘sheroes,’ and (that) representation matters.”

Dorsey explained that several organizations and businesses were involved in the operation of the event, such as the Kappa Alpha Psi fraternity at MTSU and Donatos Pizza, which provided pizza before the movie.

The children and teenagers met at the Boys & Girls Club and then were driven to the theater. Ricky Turner, the owner of Mid-South Shuttles, provided transportation for the large group.

“I was more than willing to offer my service to take them to see this movie,” Turner said. “Hopefully, they’ll be inspired by (the movie) … It’s an honor and privilege to take time out of my schedule to help out.”

Sheryl Chestnut, the executive director of the Boys & Girls Club of Rutherford County, said that she thought this event was “inspirational.”

“I love that our teens, especially, and young women can be inspired from this movie,” Chestnut said. “There’s a movement across America for people of philanthropy to provide opportunities for kids to go. So, I was really excited that there was this same type of opportunity in Murfreesboro.”

Chestnut said that the Boys & Girls Club of Rutherford County picked up students from 41 city and county schools “all over Murfreesboro.” The program provides activities for young people, serves meals to children and is open until 7 p.m.

Next 'I'm glad I came': How the 'Boro Taco and Tequila Festival' impacted its community

Chadwick Boseman, “Black Panther” and “Get on Up” star, dies at 43 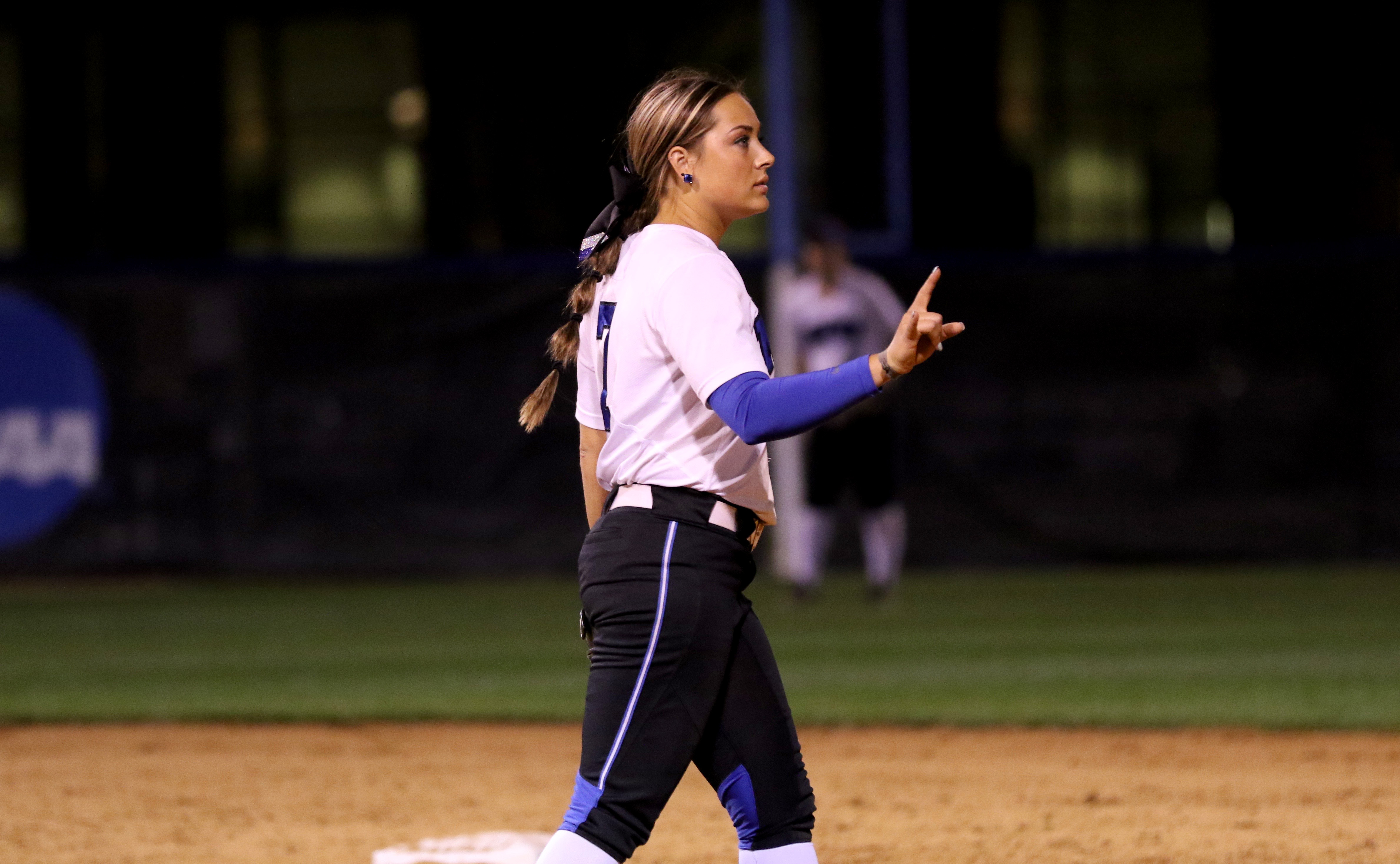