However, it’s a new season, and the Blue Raiders are looking for their first victory over the Commodores in this four-year stretch. The seniors of this Blue Raider squad have yet to taste victory over their biggest SEC foe, but they have worked all summer for a different outcome this season.

“Every year is a new year,” said Brent Stockstill, a Blue Raider quarterback and MTSU senior. “We’re not really looking at the past this week and this camp. We’ve been preparing like we always do with a new plan, and hopefully, we can execute.”

This will be the second season in a row that the Blue Raiders will face the Commodores for their opener of the season. It’s no secret that a victory over Vanderbilt would be a great building block for the 2018 season.

“If we’re able to knock off a team like Vandy, that’d be huge for us to start the year,” Stockstill said.

In last season’s contest, Vanderbilt controlled the clock and dominated the line of scrimmage by playing physical up front on both sides of the ball. The Commodores defense limited the Blue Raiders high-powered offense to just 215 yards for the entire game.

“If you go back to last year’s game, their defensive front seven dominated our front,” said Rick Stockstill, the Blue Raiders head coach. “We gave up six sacks, couldn’t run the ball and couldn’t protect Brent.”

Those sacks led to negative plays, which resulted in zero third-down conversions as an offense for the Blue Raiders. At the start of the second quarter, the Commodores led 21-0. The Blue Raider defense was on their heels, and that’s something the coaching staff has strived to fix in this year’s matchup.

“Hopefully we can start a little bit faster defensively than what we did last year and do a better job up front,” Rick Stockstill said. “It’s definitely been a topic we’ve tried to emphasize and work on.”

The Blue Raiders have worked on getting back to the basics. Mistakes are heightened when playing a tough opponent and can be hard to overcome. Turnovers are critical in wins or losses, and if the Blue Raiders can win the turnover battle, it will give them an edge.

“We have to be extremely disciplined and fundamentally sound in everything we’ve done, and if we do that, it’d give us the best chance to win the game,” Rick Stockstill said.

Vanderbilt has held the Blue Raider offense to a combined 43 points over the last three contests. The offense will look to control the time of possession and manage the clock to keep Vanderbilt’s offense off the field and out of rhythm.

Brent Stockstill is aware that the Commodores have gotten the best of the Blue Raiders in their previous matchups, but Stockstill understands that the offense must capitalize when scoring opportunities are presented.

“They’ve had our number the past three years,” Brent Stockstill said. “They’re a really good defense, really well coached and in order to beat them, you have to score in the red zone.”

Rick Stockstill said he feels good about his team’s preparation throughout the summer and this week. He understands how critical it is to start the season strong, and the first game will set the tone for the remainder of the season.

The Blue Raiders opening with the Commodores only adds to the intensity of the first week. The Blue Raiders know what is at stake, and Rick Stockstill knows his players are ready for kickoff.

“When you open up with an SEC team like this, it just amps up your energy and sense of urgency,” Rick Stockstill said. “These guys will be juiced, no doubt about that.

When asked if he expects his team to rise to the occasion, Rick Stockstill simply said, “Always do.” 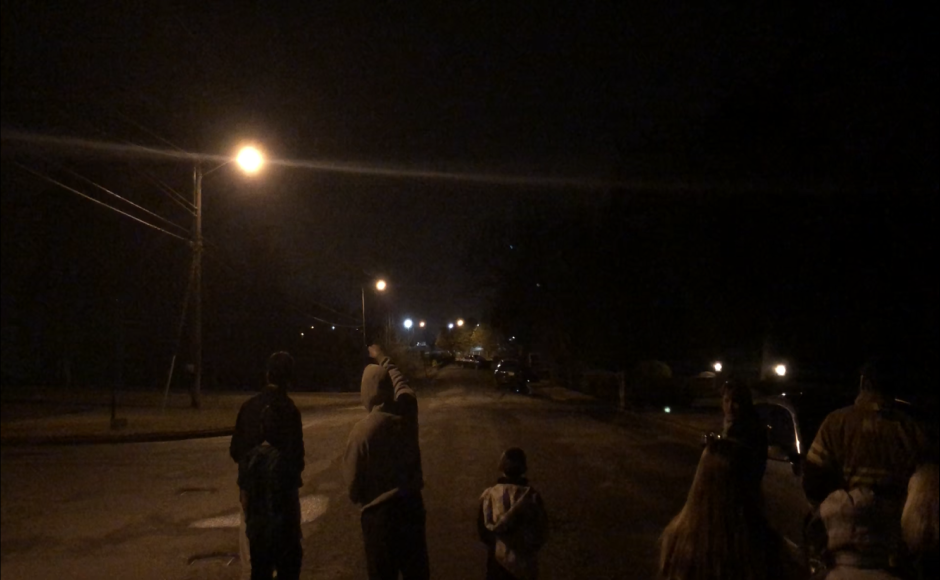