U.S. Senate candidate Marsha Blackburn traveled to MTSU Wednesday to speak with Sidelines about the issues she hopes to address if elected.

Blackburn, a Republican, has served as the U.S. representative for Tennessee’s 7th congressional district since 2003. Last year, she announced her bid for the Senate seat that Bob Corker was vacating. She is competing with former Tennessee Gov. Phil Bredesen, who is running as a Democrat but has been labeled by many as a moderate in the race. While speaking with Sidelines, she discussed her reasons for running for Senate and the issues that she believes are most pressing on a national and state level. Watch the above video to see what Blackburn had to say about immigration, tax cuts, bipartisanship and more. 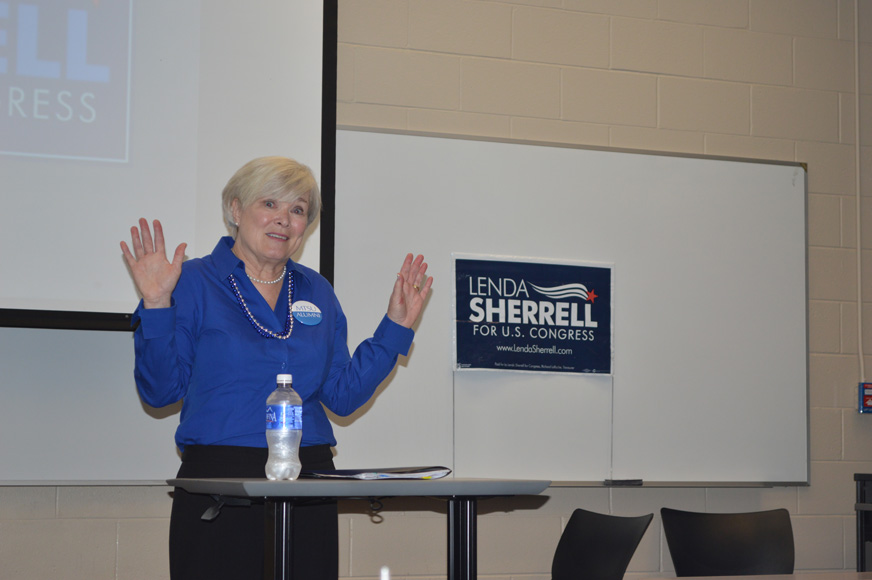