Photo courtesy of You Me At Six

English rock band You Me At Six released its sixth studio album, aptly titled “VI.” This album is a mix of every genre, from dance to hip-hop to R&B. The two members that stand out the most are, of course, lead vocalist Josh Franceschi and drummer Daniel Flint. Franceschi’s vocals bring feeling and emotion to every song, and Flint’s drumming is very in-your-face at times but very chill at others. Max Helyer, Matt Barnes and Chris Miller also did very well on guitars.

My initial reaction to the album and the band itself was that it was a good listen. The different hints of other genres made the album as a whole more enjoyable, rather than being full of the same sounds like most of the other albums in this genre.

You Me At Six released its first full studio album, “Take Off Your Colours,” in 2008. The band’s music has been received quite well, except for its fifth album, “Night People,” which some listeners have called a flop or a miss. The reason some call it that is because some listeners feel as if the band didn’t give that album its everything.

Artists or bands who are in the genre of alt-rock sometimes blend genres. Rock has been blended with pop, rap and even country in the past. So, the genre itself leaves the artist’s mind open for creativity. The overall theme of this album is a man talking to a woman. At some points, the man is reminiscing of what they used to have or maybe what they could have had.

One set of lyrics from the song “Fast Forward” that stood out were:

“She’s got the mirror on the way out

Been running in circles and I can’t get out”

This describes how it feels when you are in a relationship, but it ends without any indication of it ever going bad. You feel lost, broken, mad, upset, confused, etc. He’s feeling a variety of feelings. She took a part of him when she left, and now he doesn’t know how to fix himself. On the other hand, he could have caused her to leave.

The album consists of ten songs. They are songs on the album that stand out and will for sure be the most played in my playlist. Other songs like “IOU,” “Predictable” and “Pray for Me” make me do a little head bob but do not really have the vibe that the other ones have. It’s not that the songs are not good at all. It is just that they don’t have that same energy.

All in all, the album is really good. While you’re driving down the road or playing it in your house, the music is really entrancing. The guitars in combination with the vocals and the drums command your attention and your heart. Even though this band has been around for a while, they find new ways to awe their fans.

Next What the Music Modernization Act means for Nashville songwriters 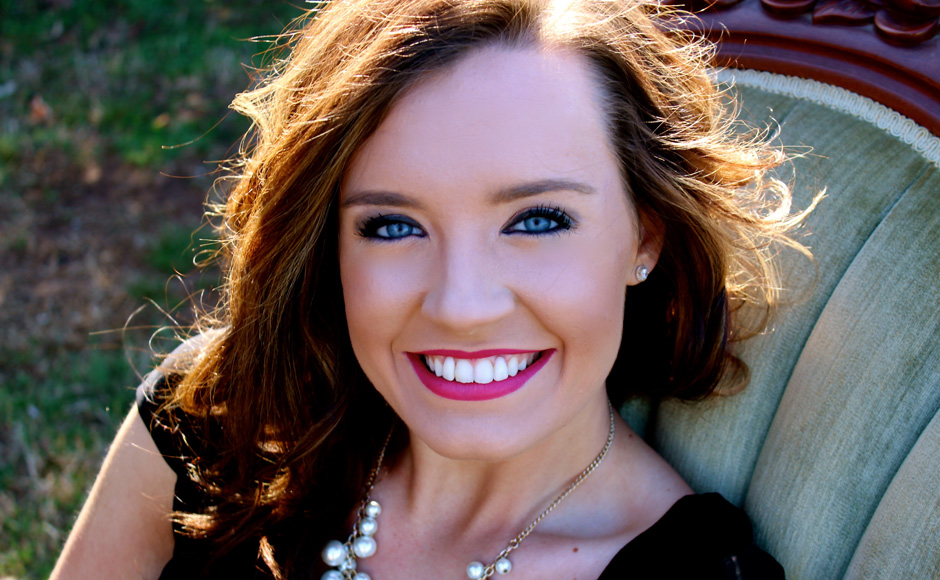 Vice President of Marketing makes transparency in SGA a priority