The vibrations, which could be felt as far as Atlanta, Georgia, and in parts of North Carolina, produced a 3.3 magnitude aftershock 13 minutes later. So far, there have been no reports of injuries or damage.

“This morning’s M4.4 earthquake near Decatur is the second strongest on record in East TN, according to the USGS (United States Geological Survey),” said the National Weather Service of Morristown, Tennessee in a tweet this morning. “The strongest was a M4.7 near Maryville in 1973.”

The U.S Geological Survey at Memphis University and the TVA have both confirmed that first earthquake was about nine kilometers beneath the earth’s surface area and was centered about a half mile south of State Route 68 near Moore County Cemetery. The aftershock was measured at about 6.8 kilometers deep and was about a mile west of the first earthquake.

The first earthquake was also less than 10 miles north of the Watts Bar Nuclear Plant. TVA officials have confirmed that there was no damage to the plant or injury to personnel.

TVA facilities are designed to withstand seismic events & were not impacted by Wednesday morning’s earthquake. They continue to safely operate. Personnel are currently conducting further inspections as a precaution. Our top priority remains the safety of the public.

The area in which the earthquake occurred is home to many Tennessee nuclear plants and is known as the Eastern Tennessee Seismic Zone (ETSZ). The ETSZ, according to the USGS, extends from eastern Tennessee and northwest Georgia to northeast Alabama. It is one of the most active earthquake zones in the region, although it is usually only prone to small quakes. Earthquakes that are large enough to be felt above ground happen only about one out of the 120 earthquakes every year.

Earthquakes like these, however, are hard to track. Most earthquakes provide easily-identifiable faults that are responsible for the quake. But earthquakes in East Tennessee have proven hard to isolate, as they lie far from the nearest plate boundary, but are laced with smaller faults, both known and unknown. According to the USGS, few, if any, earthquakes in Eastern Tennessee can be linked to named faults. This makes predicting possible disasters difficult for scientists and residents alike.

“Earthquake hazard in East Tennessee is substantial, although no major earthquakes have rocked that part of the state in historical times,” said Mark Abolins, a Geology professor at MTSU. “An earthquake like this one helps remind people that they should consider basic precautions like bolting bookshelves to walls and maintaining a disaster kit. However, an earthquake like this one does not in of itself indicate a change in the danger posed by earthquakes.” 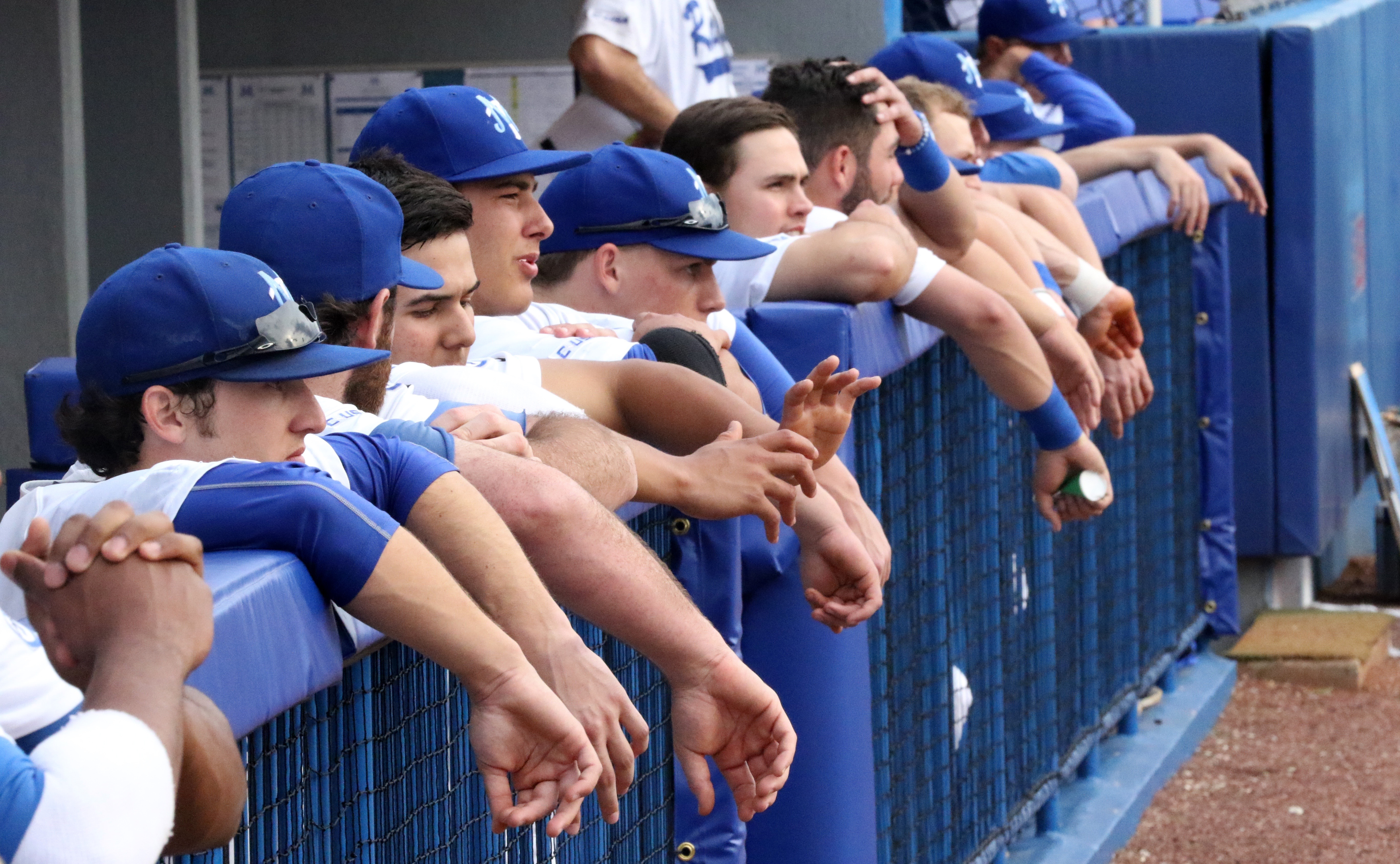 Weekend series at a glance: MTSU vs. Old Dominion