Ridenour Rehearsal Studios, located in Murfreesboro, is a one-of-a-kind new venue that has five rehearsal studio spaces available, along with its live space, “The Alley,” where most events are held. According to Ridenour’s website, “The Alley” features 1,350 square feet of rehearsal and lounge space with a professional sound system and lighting for events, auditions, band or performance rehearsals, video shoots and more. Shane Hunt, the manager of Ridenour Studios, said they wanted an affordable space where students were “allowed to be loud.”

Ridenour hosts several events specifically for students and localized to the Murfreesboro and greater Nashville area. Most recently, Ridenour held Boro Roots Revival, a folk show that was organized by Shannon McNeal and hosted artists Ryan Cluff and Jessica Yellowitz, all students of MTSU.

The show opened with “angry folk” singer, Ryan Cluff, a history major at MTSU. He has a self-described “janitor chic” aesthetic, accompanied by heavy acoustic guitar and his throaty, yet smooth, vocals. Cluff is a solo act, performing his own percussion using kick pedals to give bass drum and tambourine accompaniment. His EP will be released in early February and will be full of his positively negative lyrical content. In an act that “brought you here to bring you down,” Cluff stole the show with his witty comments and great stage presence that enhanced his rhythmic songs.

Jessica Yellowitz is another MTSU student that played Ridenour’s most recent event, Boro Roots Revival. A singer-songwriter with a more optimistic folky sound, Yellowitz captivated the audience with her soulful tunes. While she leans more towards a commercial country sound, Yellowitz fit right in to the show by providing an uplifting and romantic sound. With her simple yet powerful lyrics and confident stage presence, Yellowitz and her reflective and almost childlike themes mesmerized her audience and set the mood for the rest of the night.

Shannon McNeal, who was the organizer of Boro Roots Revival, was the only performer at the show who played with a full band. McNeal has often been described as quirky with her silly yet relatable songs. She leans toward a more folk-pop style but doesn’t really fit into one category. She recently released an album called “Wilting Flowers and Blooming Dreams” that she says “is a perfect representation of how in the middle she is with every song.” McNeal is a perfect in-between which makes her audience musically diverse and her shows always entertaining.

Ridenour Rehearsal Studios offers brand new equipment in all studios, as well as half off for Belmont and Middle Tennessee Students.  McNeal, Cluff and Yellowitz took advantage of the brand new equipment in the live event space, while the audience was able to enjoy the music with snacks from the concession stand in a comfortable, entertaining environment. According to Ridenour’s website, they “pride themselves at Ridenour Rehearsal Studios in offering our customers an environment to not only bring their music to life, but do so with the best equipment available to them in the industry.” 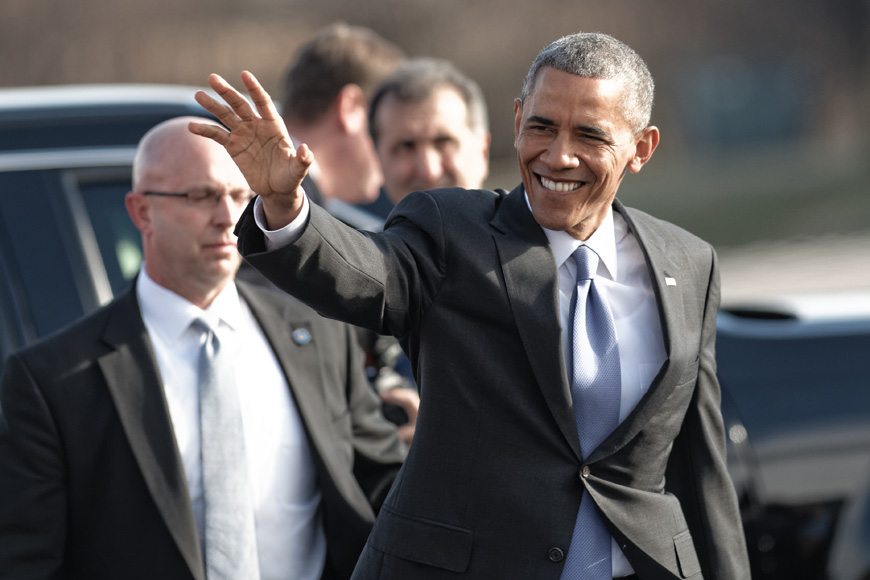