Photos and story by Alaina Staggs

The 2019 Tennessee Junior Beef Expo was held on July 10 – 12 inside the Tennessee Livestock Center at MTSU.

The three-day event allows youth ranging from grades 4 to 12 that are involved in either Tennessee 4-H or the Tennessee FFA Association to compete in a variety of events that test their knowledge about the cattle industry as well as their integrity as showmen.

Events range from showmanship divisions- where competitors were judged based on attitude and care of their livestock- to a Skillathon event that tested their knowledge about the beef industry. Traditional conformation classes also took place where winning animals are selected based on their structural integrity, breed merit and quality. Competitors were able to compete in any one or all of these events.

The venue opened its doors to competitors on Wednesday, kicking off the event with the Central Region individuals competition and the State Expo following later in the week.

Competitors from the Central, West, and Eastern regions of Tennessee vied for the champion title on Thursday as the State Steer Show, State Beef Showmanship and State Skillathon events took place.

Friday saw the completion of the State Skillathon along with the State Heifer Show, awards and the Tennessee Farm Bureau Lunch.

Kelcy Nichols, a Williamson County 4-H’er, noted that “it was chaotic but worth it.” Nichols has enjoyed a long showing career that has followed her from fourth grade into her freshman year of high school.

Maggie Lamon of Giles County reflected on the character building that showmanship has offered her. “You can’t always have a bad attitude,” Lamon responded cheerily.

The events concluded on Friday with Gov. Bill Lee making an appearance for the Commercial Heifer Show. Lee visited with youth and represented the strong ties between the state of Tennessee and its agricultural industry.

The annual Beef Expo is a cherished event for many involved in animal agriculture in Tennessee. Over the years, it has gained a large following and is supported by organizations such as the Tennessee Cattleman’s Youth Association as well as Tennessee Farmers Cooperative. 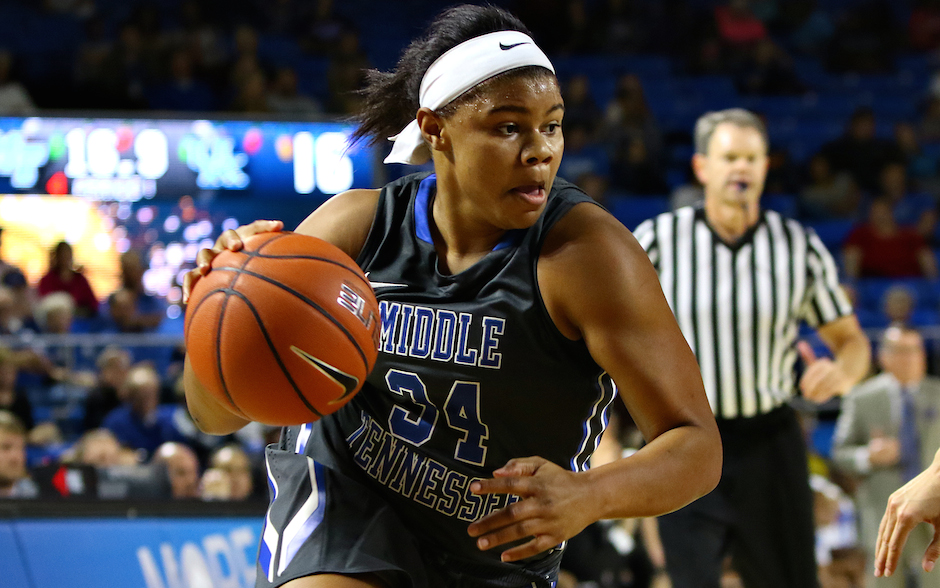